Migrant and racialised sex workers are often most severely impacted by harmful laws, policies and practices. They face significant and heightened barriers to support and are often poorly served by state and NGO services. In this strategic period, we will adopt a priority focus on improving outcomes for migrant and racialised sex workers and will integrate this focus throughout all of our strategic objectives.

To achieve its objectives, ESWA is coordinating a range of activities to build the capacity of migrant and racialised sex workers in our region and advocate for their rights.

The activities currently include sub-granting to BIPOC sex worker led organisations as well as the BIPOC Sex worker Academy.

ESWA's programs on anti-racism, including the BIPOC Sex worker academy, were supported by the ESWA's Anti-Racism Advisory Group and Anti-Racism Expert Groups

Sarah Chander is co-founder of the Equinox Initiative for Racial Justice, a POC-led organisation working to advance rights and justice for all people in Europe. Equinox works in solidarity with a coalition of racial and social justice leaders and organisations to influence EU law and policy. Sarah also works on digital rights and racialised surveillance with European Digital Rights (EDRi), and has a background in racial justice, feminist and queer organising. 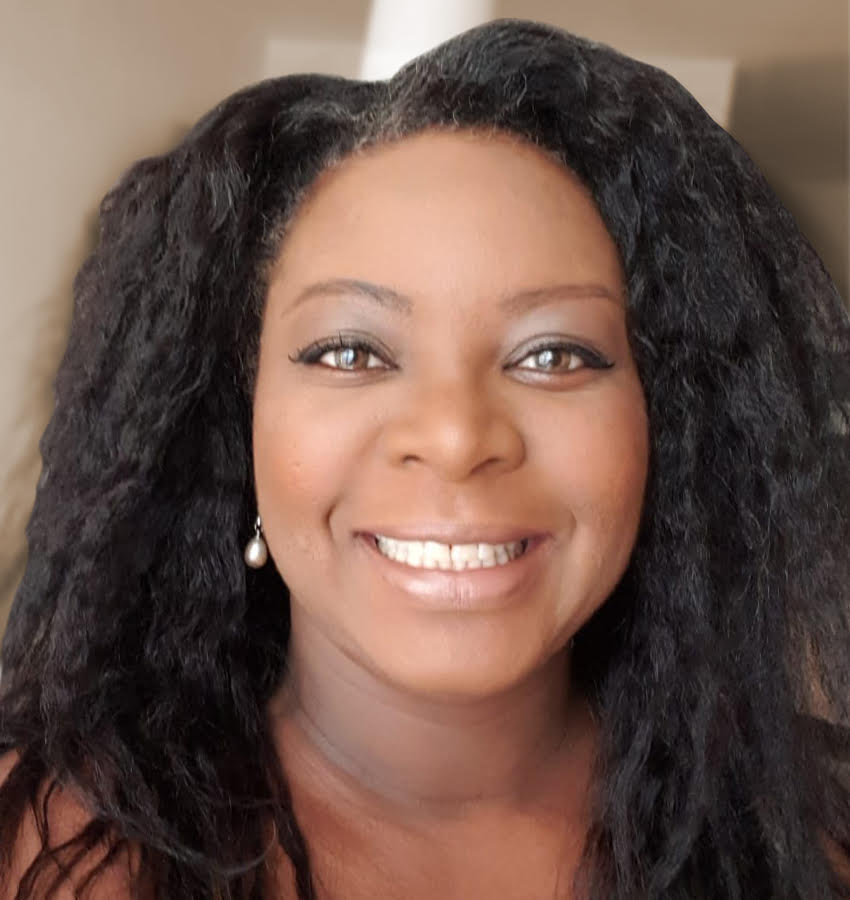 Dr. Raven Bowen (PhD) (She/her) is the CEO of National Ugly Mugs (NUM) the largest sex worker support charity in the UK. Raven's involvement in community development with sex workers spans almost three decades and two countries, Canada and the UK. She founded and contributed to several sex worker support projects, advocacy organisations and research projects and initiatives. She has an MA in Criminology and a PhD in Sociology. Her research interests are in methodologies, research ethics, the sociology of work, transitioning or 'exiting', and what she terms 'duality'- concurrent involvement in sex work and square (mainstream) jobs. To read more about duality, see her recent book 'Work, Money and Duality: Trading Sex as a Side Hustle'.  She is unapologetic about the need to include sex workers as experts, as leaders, and as our greatest assets in combating injustice, exploitation and violence. Raven stands against unethical, exclusionary politics and hypocrisy in general! She works towards the full cultural citizenship of sex workers, inclusive of safety, rights, recognition, choice and other entitlements.