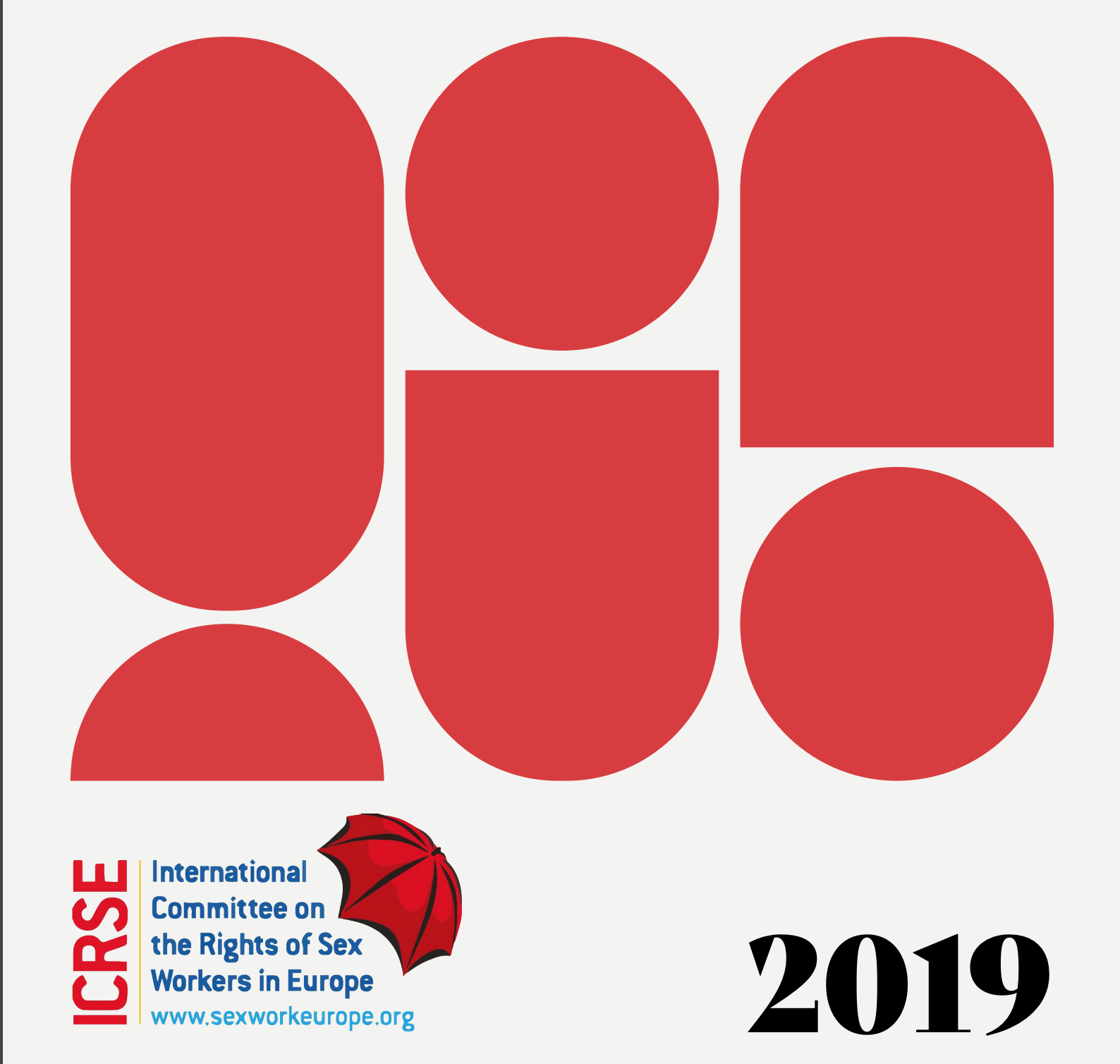 In 2019, ICRSE was able to achieve several of its objectives, in particular in relation to advocacy, movement building and organizational strengthening.

The Platform for International Cooperation on Undocumented Migrants (PICUM) and ILGA World – the International Lesbian, Gay, Bisexual, Trans and Intersex Association - a worldwide federation of more than 1,600 organisations from over 150 countries took a resounding position in support of sex workers’ rights, a result of several years of knowledge production and advocacy from ICRSE, its members and sex workers globally.

ICRSE launched a new programme, ‘Rights, not Rescue’, through which it was able to support 12 organisations in 10 countries with grants aimed at empowering migrant sex workers to combat exploitation and trafficking. The programme also included advocacy in anti-trafficking policy spaces and the publication of several resources and blogs in partnership with Open Democracy.

For the first time, ICRSE developed a joint research project with its members looking at access to justice for migrant sex workers and victims of trafficking. Thanks to our increased visibility in anti-trafficking policy spaces, ICRSE developed new connections with organisations and institutions such as the EU Fundamental Rights Agency (FRA), Victim Support Europe (VSE) and Organisation for Security and Cooperation in Europe (OSCE).

This increased visibility also led to new funding that will complement our work on migration, exploitation and trafficking. ICRSE was also successful in obtaining two new grants from Mama Cash for a feminist campaign in 2020 and pharmaceutical company Gilead for a new project, ‘Red Umbrella Academy: Sex Work & HIV Training Programme’, developed in partnership with the European Aids Treatment Group (EATG). During this year, ICRSE was also able to provide technical support to several organisations through activists’ trainings in Greece and Portugal, strategic planning in France and collaboration on the first international sex workers’ rights conference and report in Sweden.

The latter marked the 20th anniversary of the Swedish Model of criminalization of clients. This narrative report begins with an overview of communication activities and a section on organisational strengthening. It is then followed by 5 sections relating to our key advocacy themes. Finally, it summarizes our activities relating to the capacity building of our members. 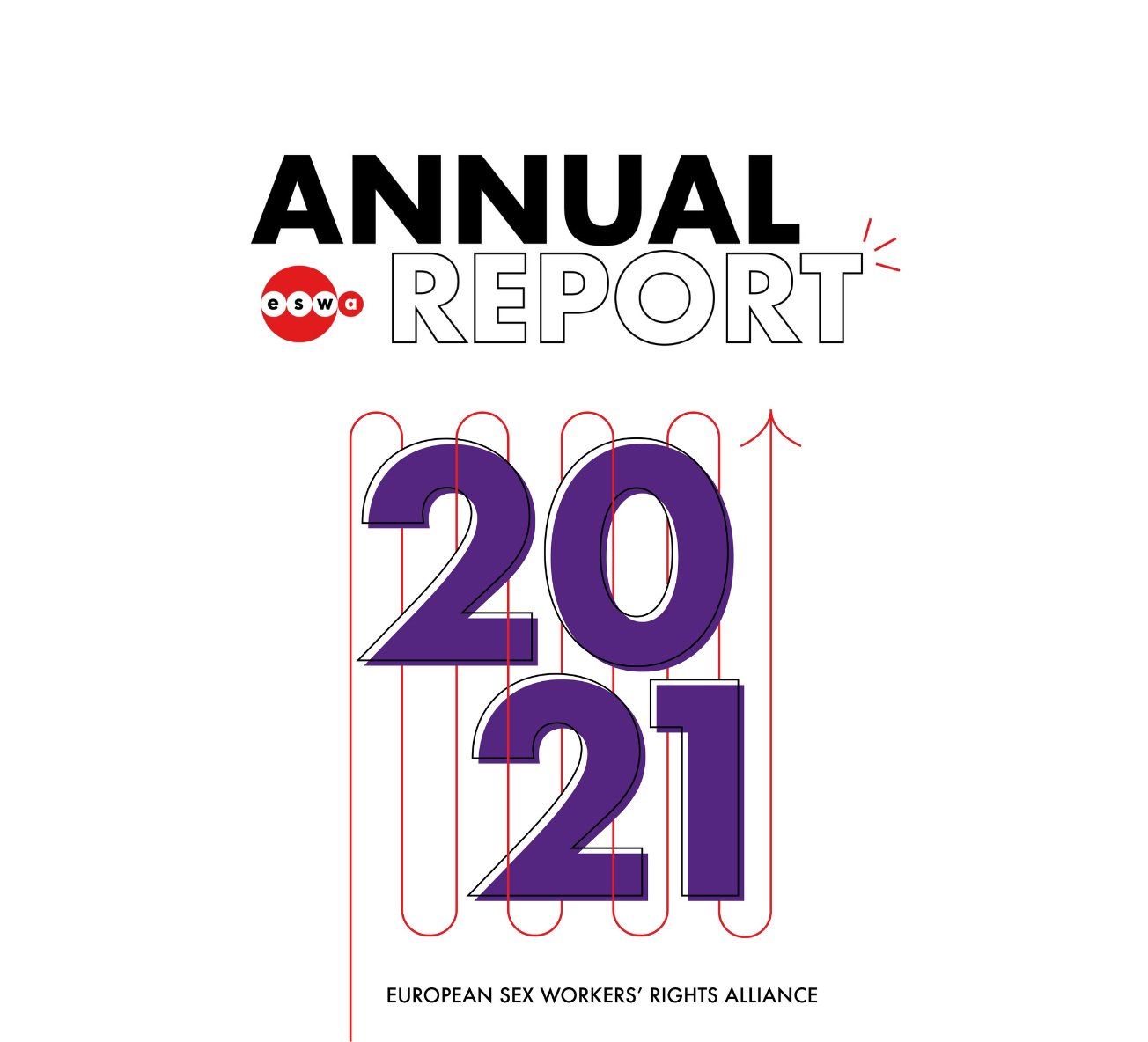 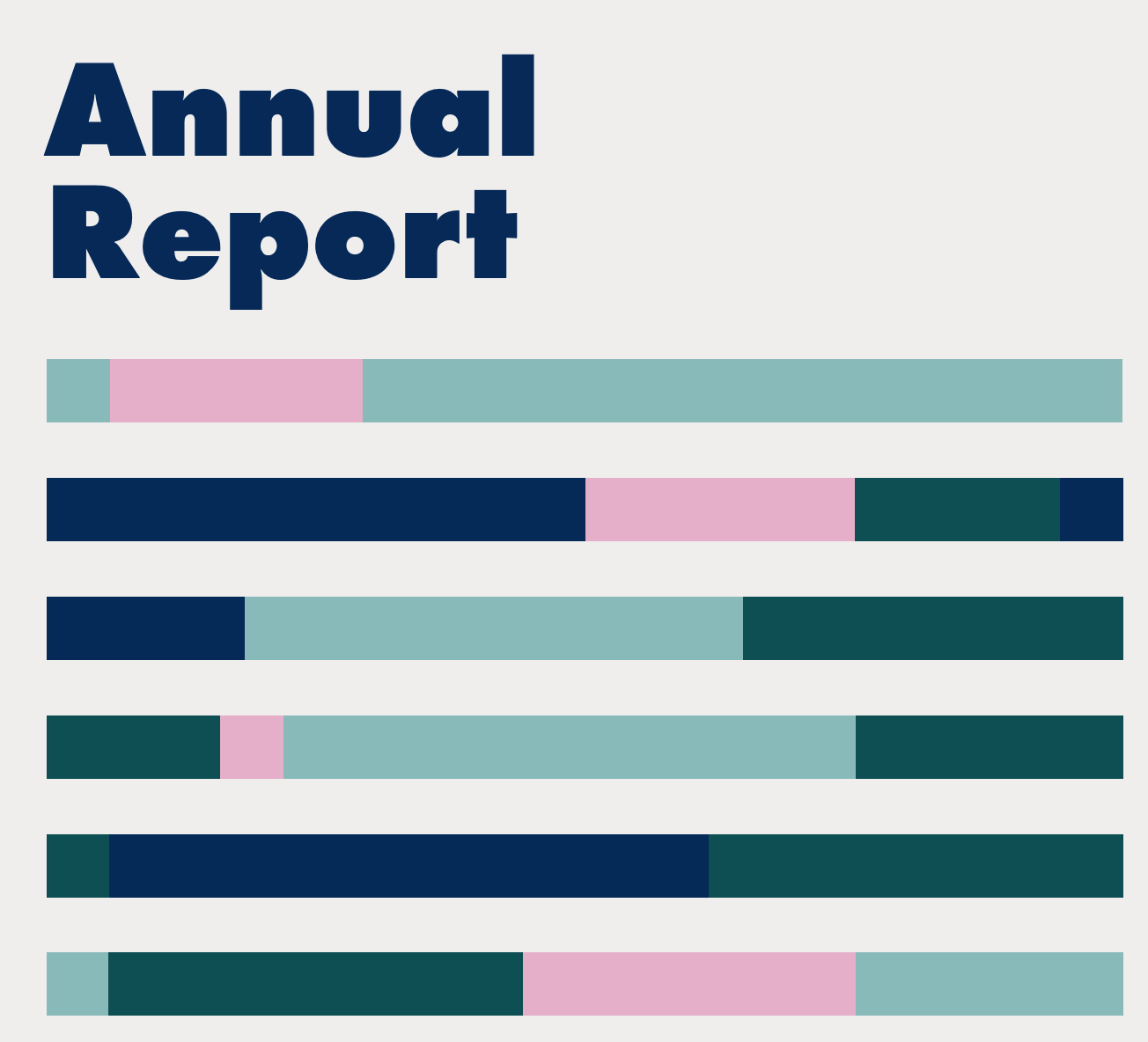 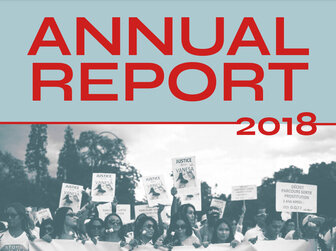