The evidence against the Swedish Model approach has been damning. Sex workers have consistently reported that criminalising clients puts their health and wellbeing at greater risk, decreasing their power to negotiate boundaries, forcing them into isolation and experiencing higher rates of crime, including violent crime.

Moreover, as the factsheet explores in depth, claims on the benefits of the Swedish model by its proponents are not supported by the evidence. Sex workers are not decriminalised - a finding corroborated by an Amnesty International report on the situation in Ireland - and there have been rises in cases of human trafficking, with victims of this trade made even more vulnerable within a system of criminalisation.

Click on the image below to read the factsheet in full. 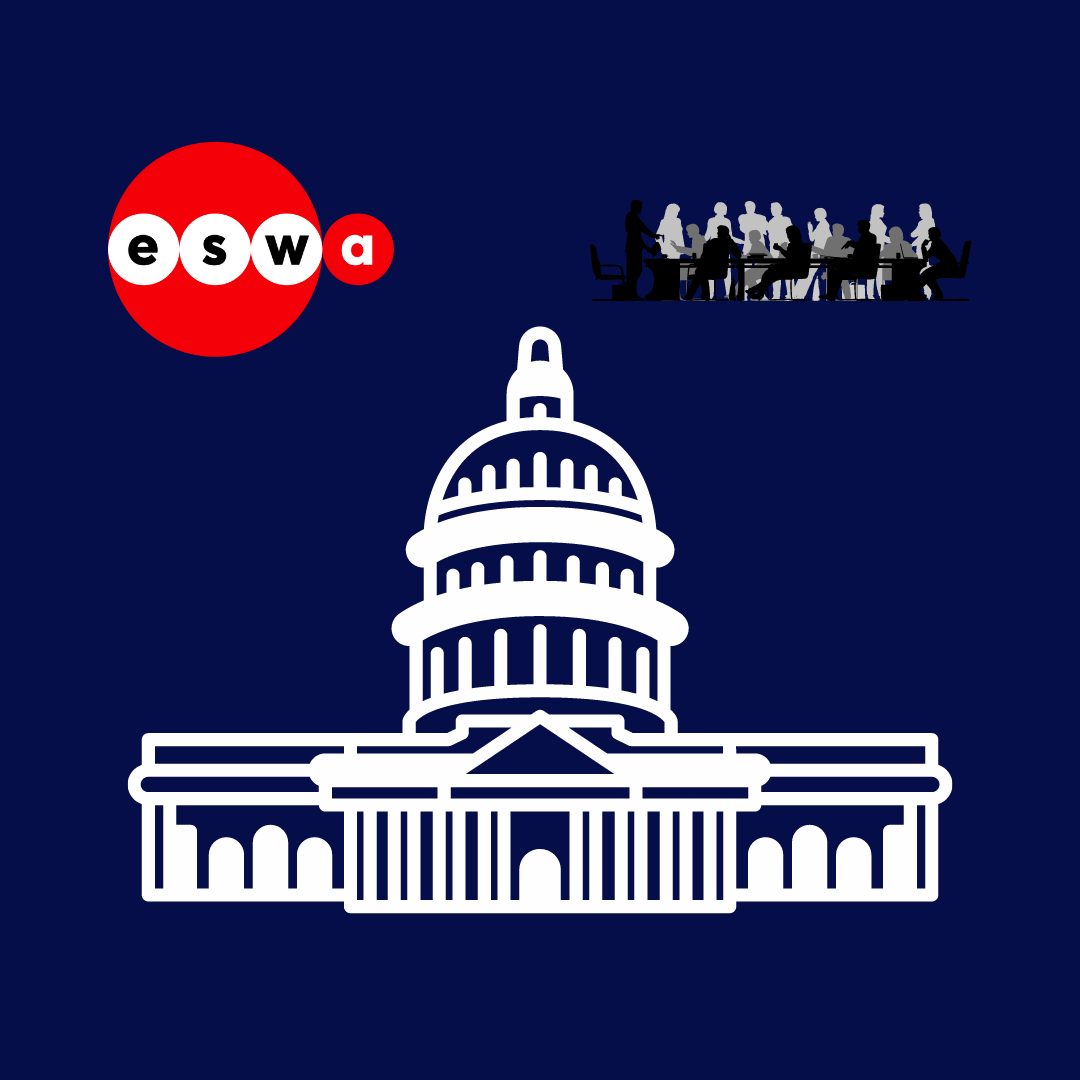 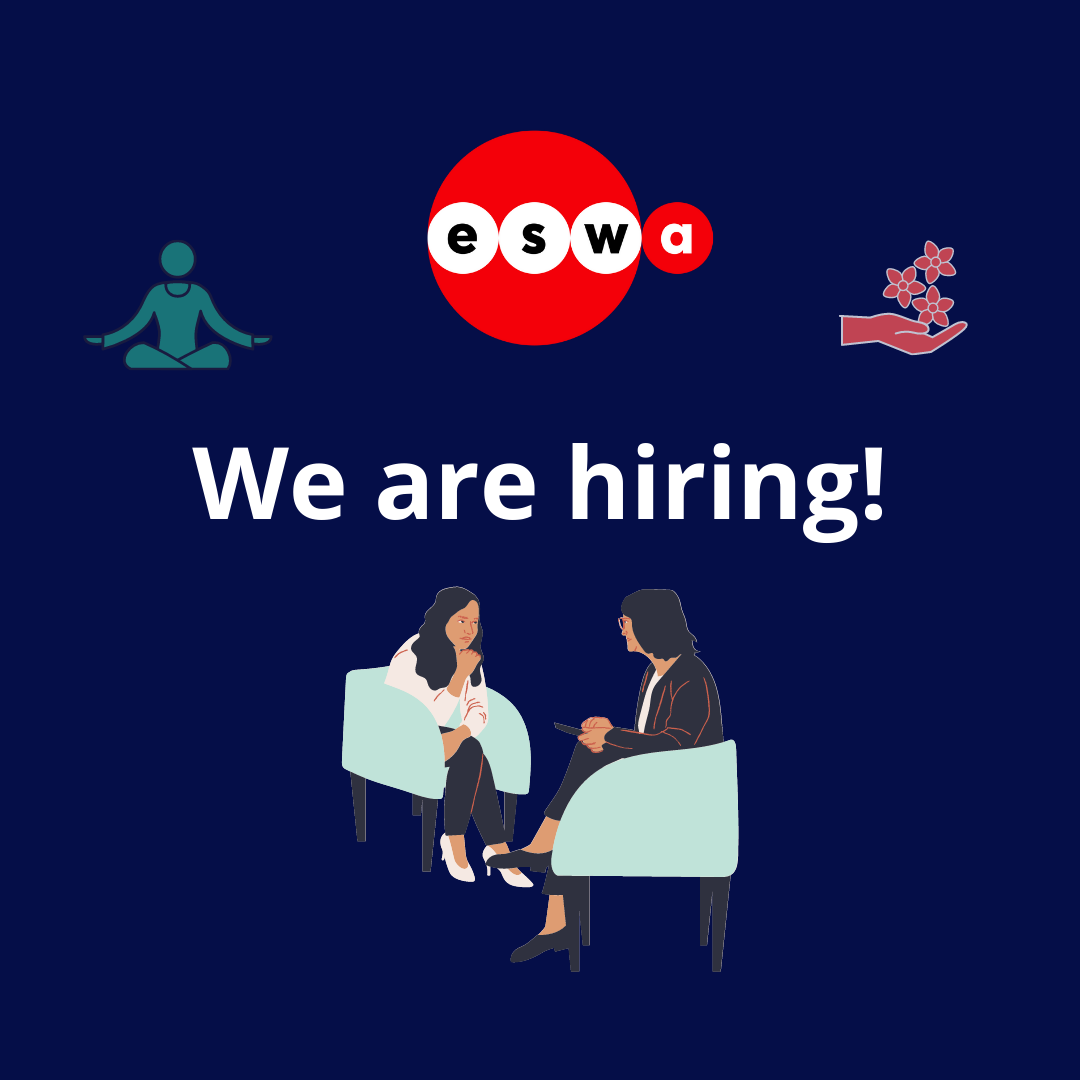