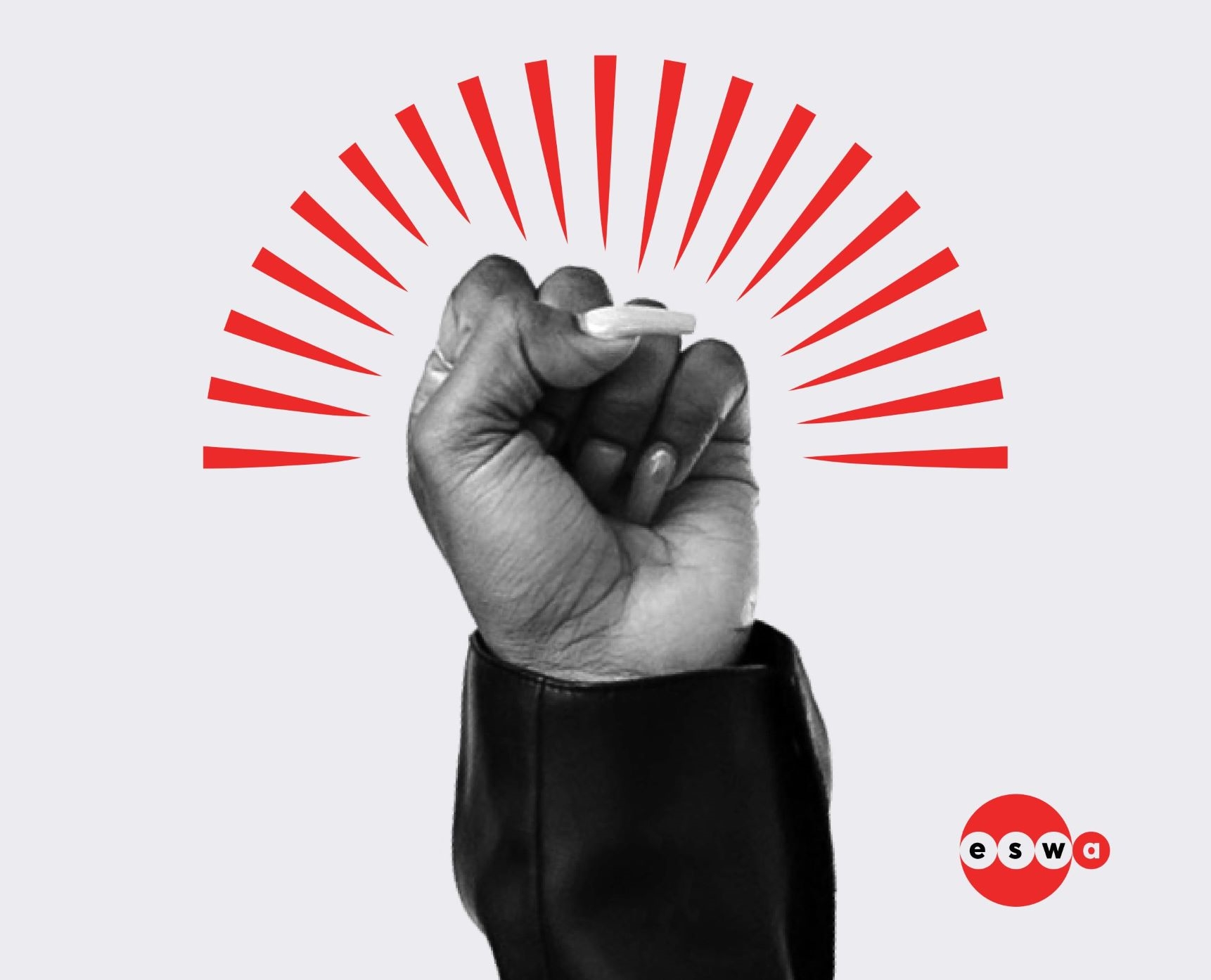 Racialised people constitute an important yet frequently overlooked group of sex workers in Europe. The daily racism they experience is a result of European and North American chattel slavery, colonialism, and militarised prostitution. Under these systems, white European and North American men obtained uninhibited sexual access to enslaved and colonised people, particularly women. Although chattel slavery has been abolished and many former colonies have liberated themselves, racist colonial structures, ideas, stereotypes, and practices continue to exist.

For racialised sex workers, many of whom are (undocumented) migrants, the racism and discrimination they experience is structurally rooted in a socio-political landscape that includes anti-sex work, anti-trafficking, and anti-immigration (ASWTI) laws and policies. This community report explores how racism is entangled in ASWTI legislation in Europe. To do so, the European Sex Workers’ Rights Alliance (ESWA) conducted a literature review on the history of sexualised racism in the European context and racism in global and national sex work policies and laws.

This community report is thus structured as follows: the first section explains how the sexual racialisation of non-Western peoples by European and North American powers was both a source and product of racism during chattel slavery, colonalism, and militarised prostitution. The following section then explores how sexualised racialisation and racism has influenced ASWTI legislation and policy. The final section presents concluding remarks and recommendations.

You can find a short two page summary of the report here.

Or, click on the image below to read the report in full! 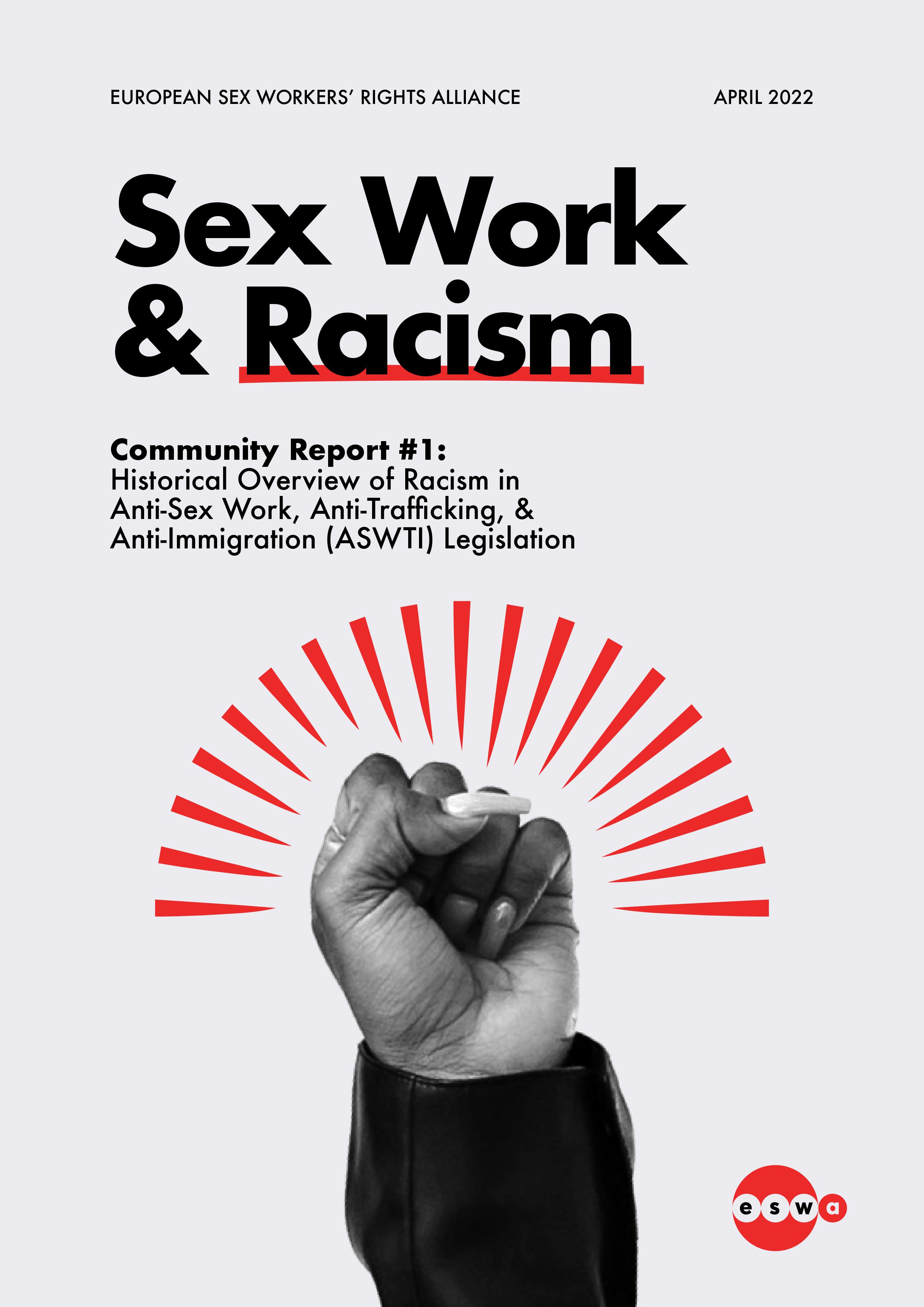 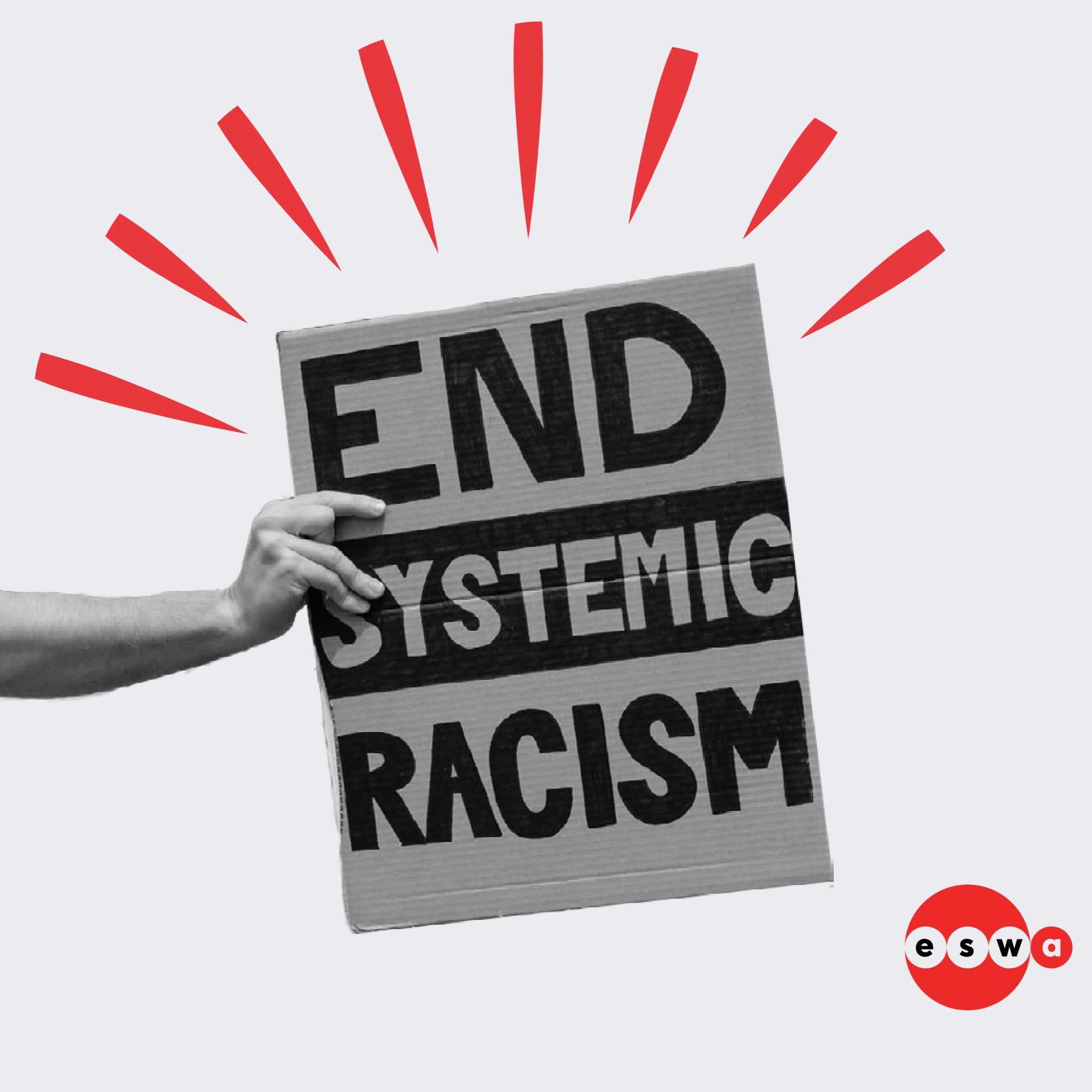 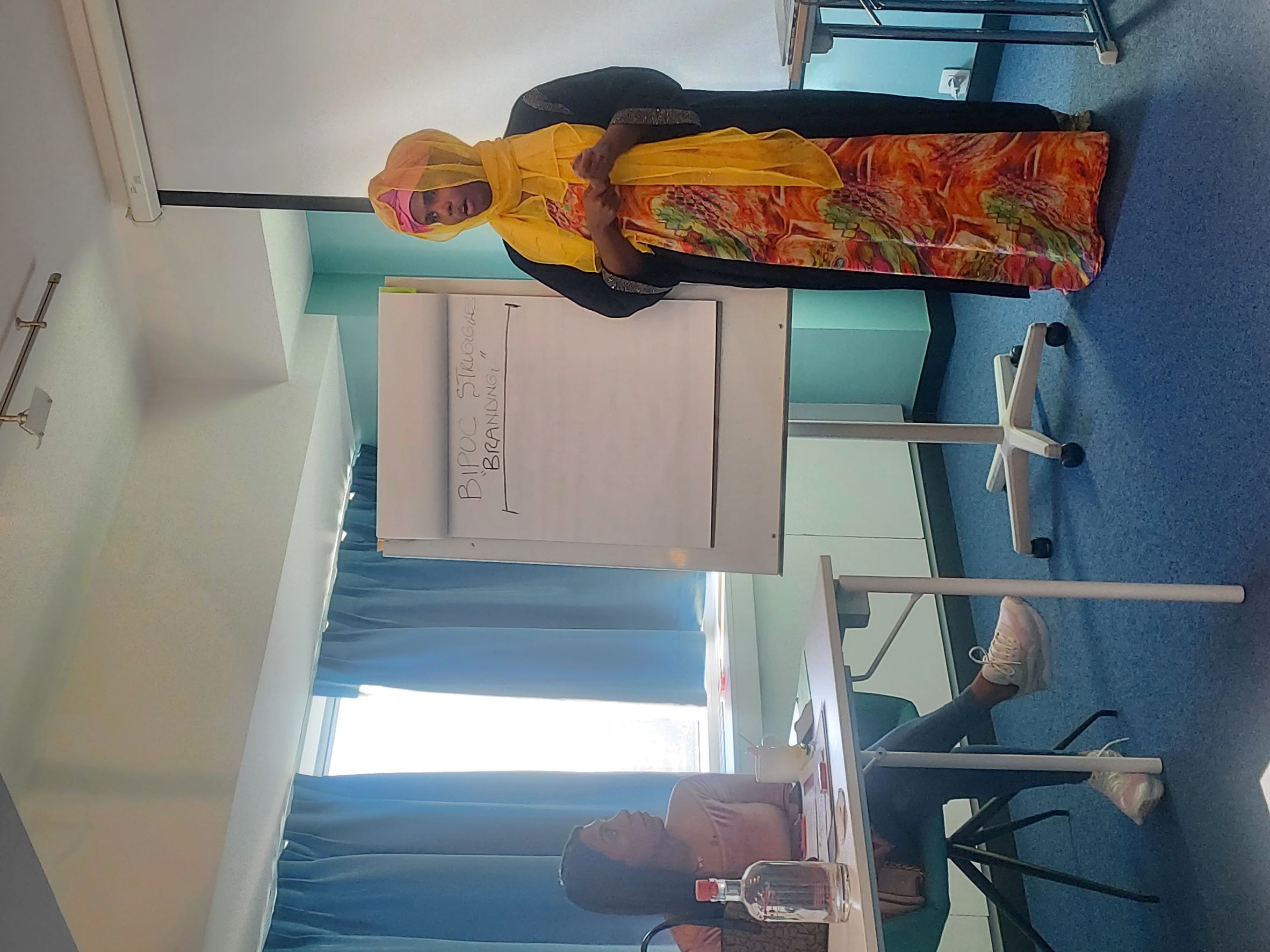