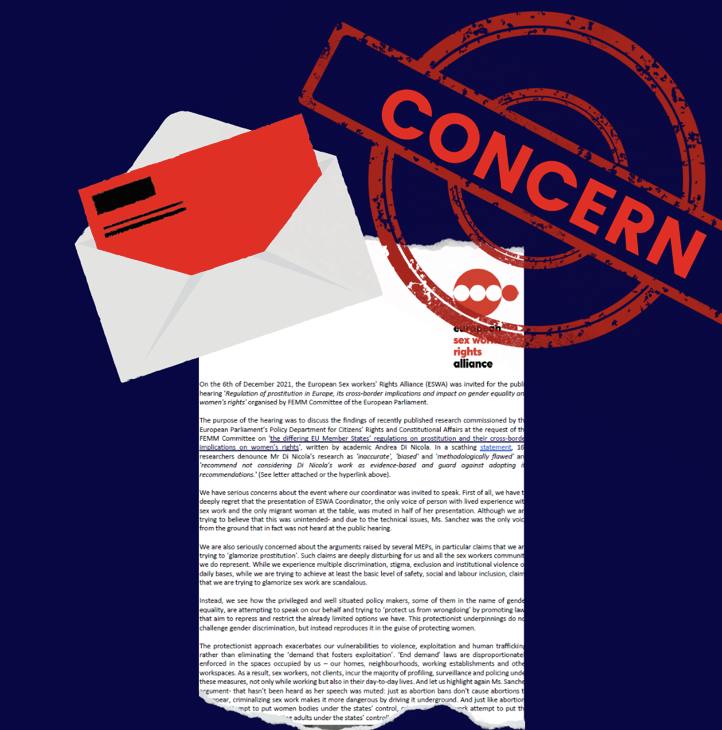 The European Parliament is currently discussing new compromise amendments to the Digital Services Act (DSA). However, our organisation, the European Sex Workers' Rights Alliance which represents 90+ organisations working with sex workers in Europe and Central Asia, have significant worries regarding an amendment that the European Parliament will vote on in mid-January 2022. This amendment proposes introducing a user verification process for pornographic content creators through "a double opt-in e-mail and cell phone registration". We welcome the IMCO committee and the Parliament's will and effort to create a safer online environment for users. We strongly support the general aim and intent of the amendments. However, we believe that mandatory cell phone registration would be detrimental to the rights of sex workers and other online content creators, and it is a harmful practice regarding ensuring online privacy and security of marginalised communities.

Sex workers are a heavily stigmatised and criminalised community that often operate within precarious living and working conditions. Yet, especially after the COVID-19 pandemic, access to online platforms and the ability to work online have been a lifeline for many sex workers who struggled to earn sufficient income to pay their rents or look after their dependents. Due to this stigmatised and criminalised nature of adult sexual content production and other types of sex work, the safety of their data is of utmost importance as any data infringements or data leaks can pose a direct threat to the real-life (offline) safety and wellbeing of sex workers. Data infringements and leaks happen regularly regardless of the safety measures taken by private companies or governments. Therefore, when regulating online content on platforms that are used frequently by stigmatised and discriminated communities, data collection requirements can cause more harm than their intended benefits. For example, collecting the mobile phone numbers of all uploaders to porn platforms would expose sex workers to the threat of data leaks and abuses, including forced public outings (public shaming), stalking, blackmail, extortion and violence or deprivation of child custody.

Moreover, the requirement of uploading a phone number will increase the entry threshold for content creators. This would impact the most marginalised sex workers who already operate in precarious conditions and face threats of violence from the police and deportation. Furthermore, due to the prevailing stigma of people working in the sex industry, the mandatory phone registration can lead to either using a one-purpose purchased sim card in countries where it is available or using the phone number of an intermediary for those who do not possess a mobile phone number or who would not wish to expose their phone number due to privacy concerns. This means that sex workers' independence is significantly reduced, and the need for third parties is increased.

Therefore, we urgently call on members of the European Parliament concerned about the privacy and safety of marginalised communities to table a split vote on point (a) of Amendment 1521 Article 24b.

Privacy and data security have a social value, and it is beneficial not only for individuals but for society as a whole. We strongly urge you to vote against the mandatory registration of pornographic content creators as this will negatively impact the safety and wellbeing of sex workers who are dependent on these platforms to make a living. Instead of an extensive collection of personal information, whose hypothetical benefit to victims has not been evidenced, to tackle image-based sexual violence, we propose a human rights-based approach that focuses on the empowerment of users.

The letter can be downloaded in PDF here. 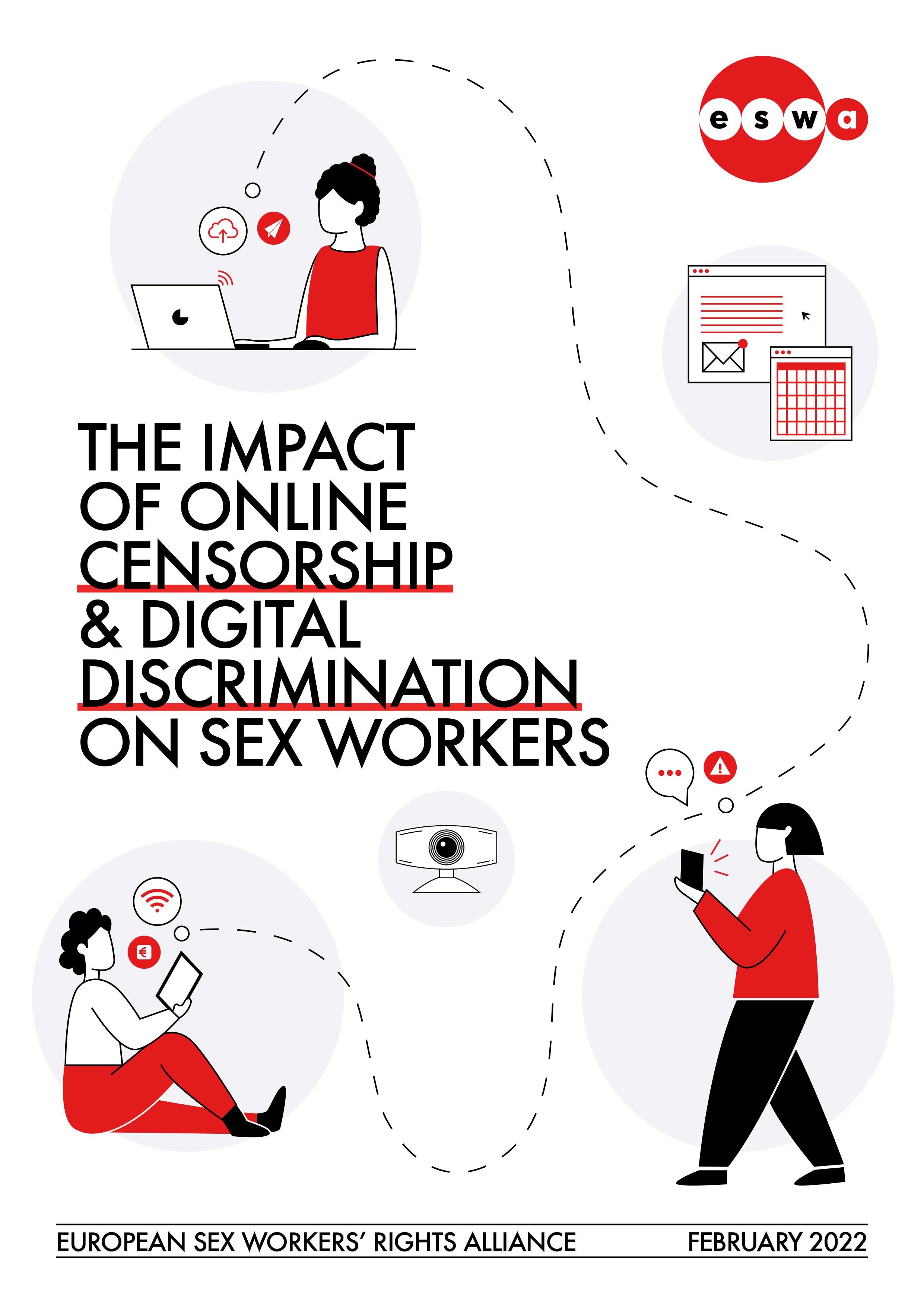 The Impact of Online Censorship and Digital Discrimination on Sex Workers