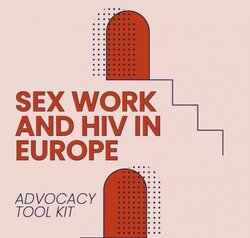 Sex workers are recognised globally as a ‘key population’, a term used in the HIV field to describe marginalised and criminalised communities who are at greater risk of HIV and whose involvement in HIV responses is critical to end the epidemic. International public health and human rights communities have recognised that the criminalisation of sex work, including the criminalisation of clients (known as the ‘Swedish Model’), negatively impacts sex workers’ health and recommend the decriminalisation of sex work and the empowerment of sex workers and their communities to lessen their vulnerabilities to violence and HIV. However, this evidence- and rights-based approach, promoted by the World Health Organisation (WHO) and Amnesty International, to name the most preeminent, have been increasingly rejected by European governments who have, over the last two decades, favoured a criminalisation approach to ‘abolish prostitution’.

In 2020, the International Committee on the Rights of Sex Workers in Europe (ICRSE) developed a programme in partnership with the European Aids Treatment Group (EATG) with the financial support of Gilead Science. The ‘European Red Umbrella Academy: Sex Work and HIV Training Programme’ was an exciting and collaborative programme between two regional networks of sex workers and people living with HIV.

The programme had two main objectives:

1. Strengthening partnerships between sex workers and HIV activists, and

2. Building their capacities to advocate for the inclusion of sex workers in HIV and public health responses at the national and international level through the development of several resources such as briefing papers and videos.

A few days after announcing the call for participants for the core training of the programme, the WHO declared the coronavirus outbreak a public health emergency of international concern. A few weeks later, lockdowns, curfews, and border closures were implemented across Europe to contain the virus. Sex workers were suddenly left without income and many health services shut down, making it necessary for sex worker-led organisations to provide round-the-clock emergency support.

In light of the pandemic, ICRSE had to adapt its work, including the Red Umbrella Academy programme, and is publishing a series of resources on ‘Sex Work and HIV Prevention’. These resources, available as a tool kit or as separate documents, aim to provide key information to sex workers and HIV activists as well as policy makers, and to re-affirm community and international recommendations.

We hope these resources will enhance the knowledge of our communities and allies to advocate for evidence- and rights-based policies that truly and meaningfully include sex workers. Although, at the time of writing, the COVID-19 crisis is far from over, one clear lesson can already be learnt: no matter how forbidden or criminalised sex work is, no matter how serious the pandemic or another crisis, people of all genders
will continue to sell sex or exchange sexual services for basic necessities and accommodation. It is high time that European governments and institutions recognise the urgency to include sex workers in any decisions that will affect them and develop policies and health services based on international evidence and human rights standards.

You can downoad the resource in full here 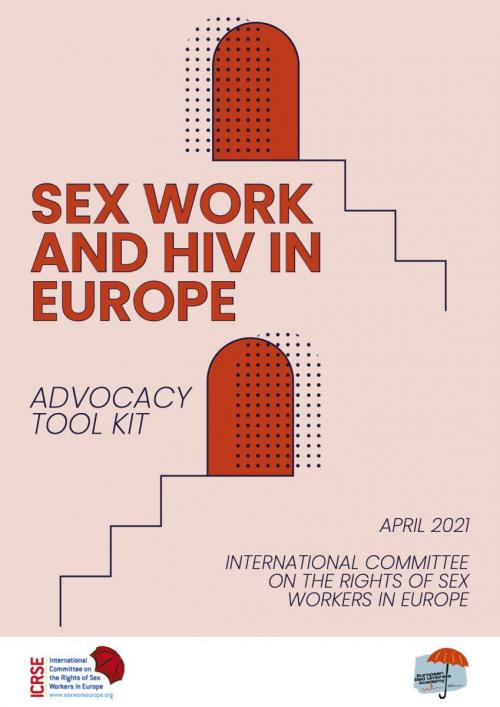 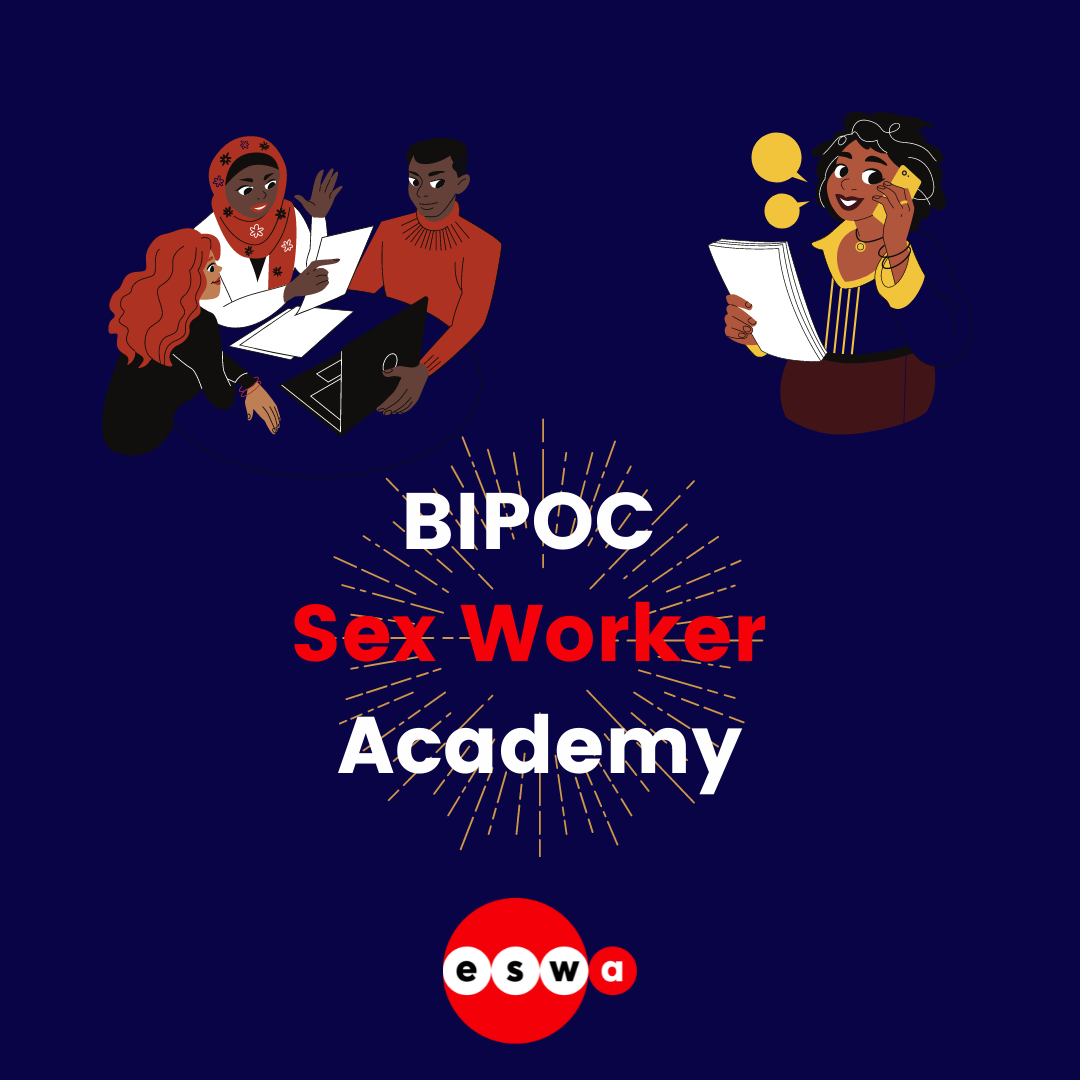 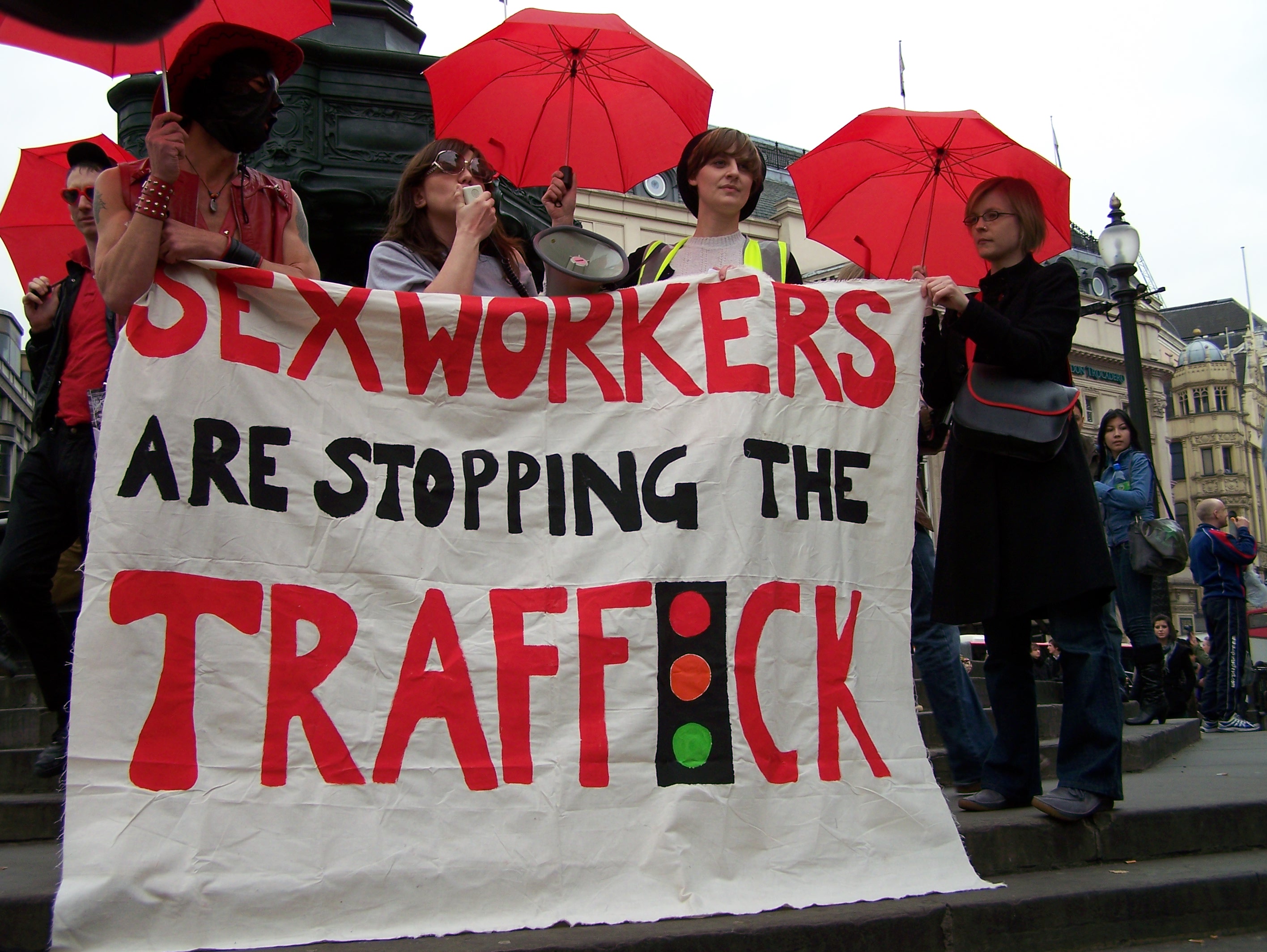 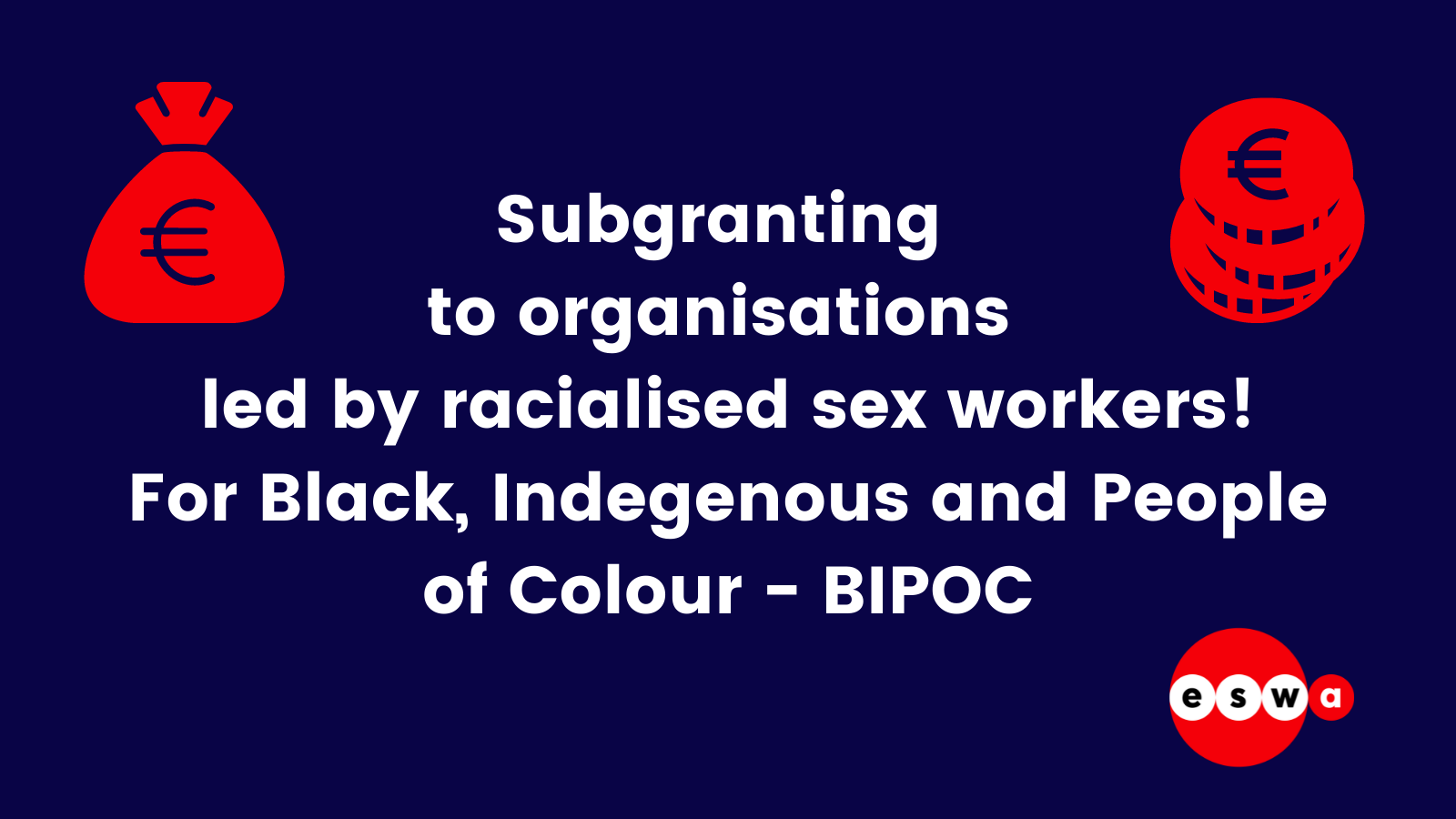