Organise a screening of the movie 'Crossings' 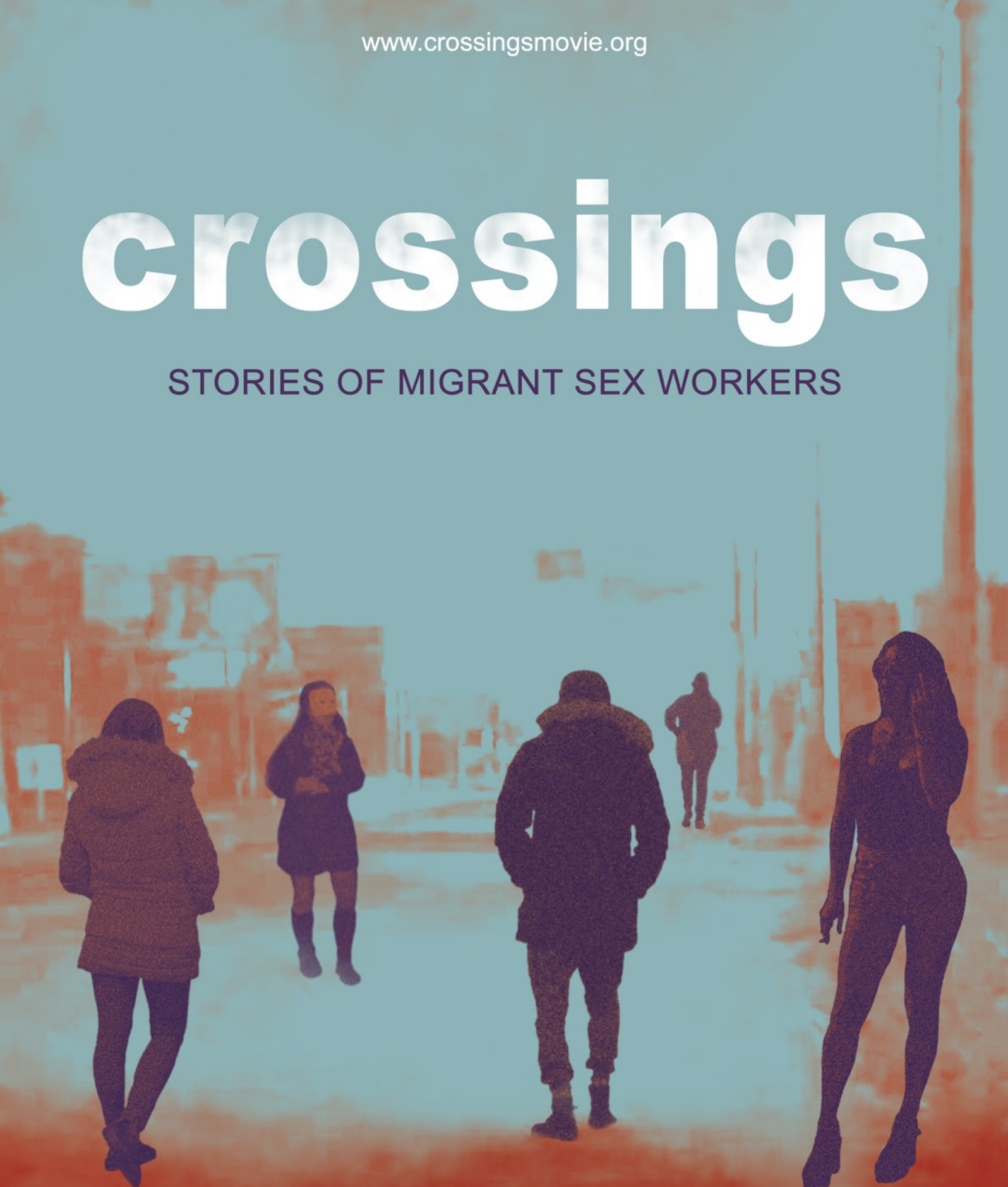 'Crossings' is a documentary produced by sex workers about the effects of criminalisation on migrant sex workers in Europe and the powerful ways of their resistance. The film tells the untold stories of five people from five European countries (Serbia, Macedonia, France, Spain, and Norway) who come from very diverse backgrounds but have something in common - all of them are migrants who sell sex.

By sharing their experiences as women, men, migrants, LGBT people, single mothers, Muslims, Roma and sex workers, they challenge the sensationalist portrayal of all sex workers as “prostituted women” and “trafficking victims”. The documentary highlights common myths around sex work and preconceptions about sex workers. It does so by reflecting on the current trends sex workers - and other marginalised groups - face in Europe: increasing hostility to migrants and refugees, growing populism, cuts and austerity, and backlash against women’s and LGBT rights. The movie offers a glimpse into how governments approach prostitution and migration: the lives of the five characters are harshly impacted by police control, detention, deportation, and imprisonment.

You can watch the preview here.

You can organise a screening of the movie 'Crossings' in your country as a way to help to raise awareness and amplify sex workers' voices. You just need to contact us and we will help you with the details.