Sex Workers on the Frontlines 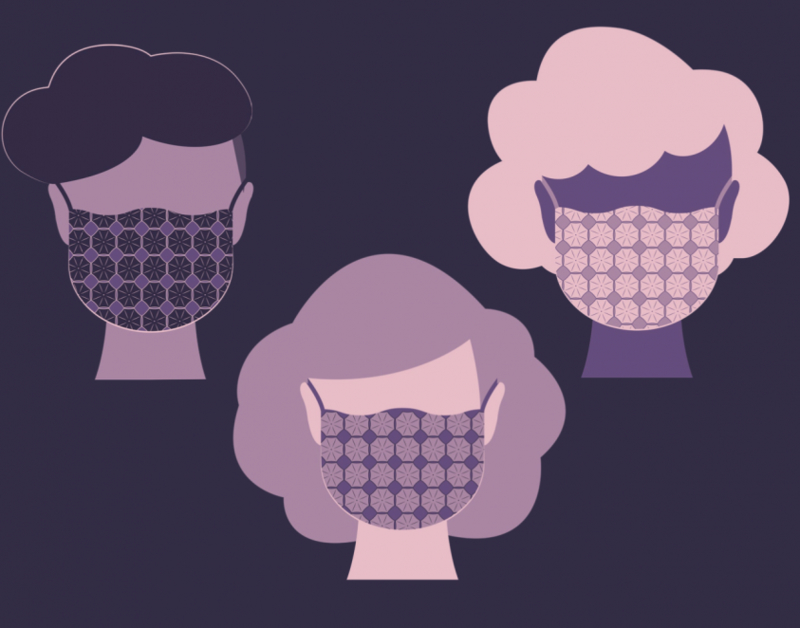 Marginalised and minority communities, such as people of colour, women, (undocumented) migrants, disabled and LGBT people have all faced deepening pre-existing inequalities during the COVID-19 crisis in Europe. The pandemic has significantly exacerbated these populations’ social, economic, and political vulnerabilities and has exposed the ways in which excluded groups are forced to operate on the economic and social margins, in precarious circumstances, without state protection.

The majority of sex workers in Europe belong to one or more of these groups, which have experienced great obstacles to obtaining healthcare, accessing basic necessities, and living without fear of abuse and violence ever since the outbreak of the pandemic. Those belonging to multiple marginalised communities and living precariously and/or unemployed or not formally employed, including the majority of sex workers, were amongst the first to feel the impact of government restrictions and the introduction of strict lockdowns in 2020, as we will later illustrate in this report.

Faced with this unprecedented crisis, sex workers and their organisations were quick to react, mobilising their communities and supporters to reach out to the most vulnerable sex workers. Not only did they provide direct support on the ground, but also carried out important policy work to draw attention to the exclusion of sex workers from government support schemes. Furthermore, they organised internationally and shared tools and knowledge.

The International Committee on the Rights of Sex Workers in Europe (ICRSE) played an important role in connecting sex worker rights groups across Europe and Central Asia and creating a set of advocacy recommendations for European and national-level policy makers. Not only did ICRSE launch an online monitoring website of the situation, but also organised several webinars on crowdfunding, community support, and advocacy to allow activists to gain knowledge on topics crucial to providing an emergency response to the crisis. Its policy demands  and situational analysis were incorporated in international policy positions, such as the Report on the EU Strategy for Gender Equality (2019/2169(INI)) of the Committee on Women’s Rights and Gender Equality  the Technical Report of the European Centre for Disease Control and Prevention  and statements by UNAIDS.

With the present report, we aim to summarise the impact of the COVID-19 crisis on sex workers in 2020, focusing on how their socio-economic conditions, health and safety were compromised throughout the year, ending with strict 2nd and 3rd wave lockdowns and curfews in many countries of the region. Furthermore, we provide a summary of the various grassroots actions that ICRSE membership carried out in 2020, illustrating the power and resilience of sex worker collectives, based on a survey targeted at ICRSE membership and individual discussions. Finally, the report ends with recommendations for policy makers to upscale community support and alleviate this crisis for sex worker communities. 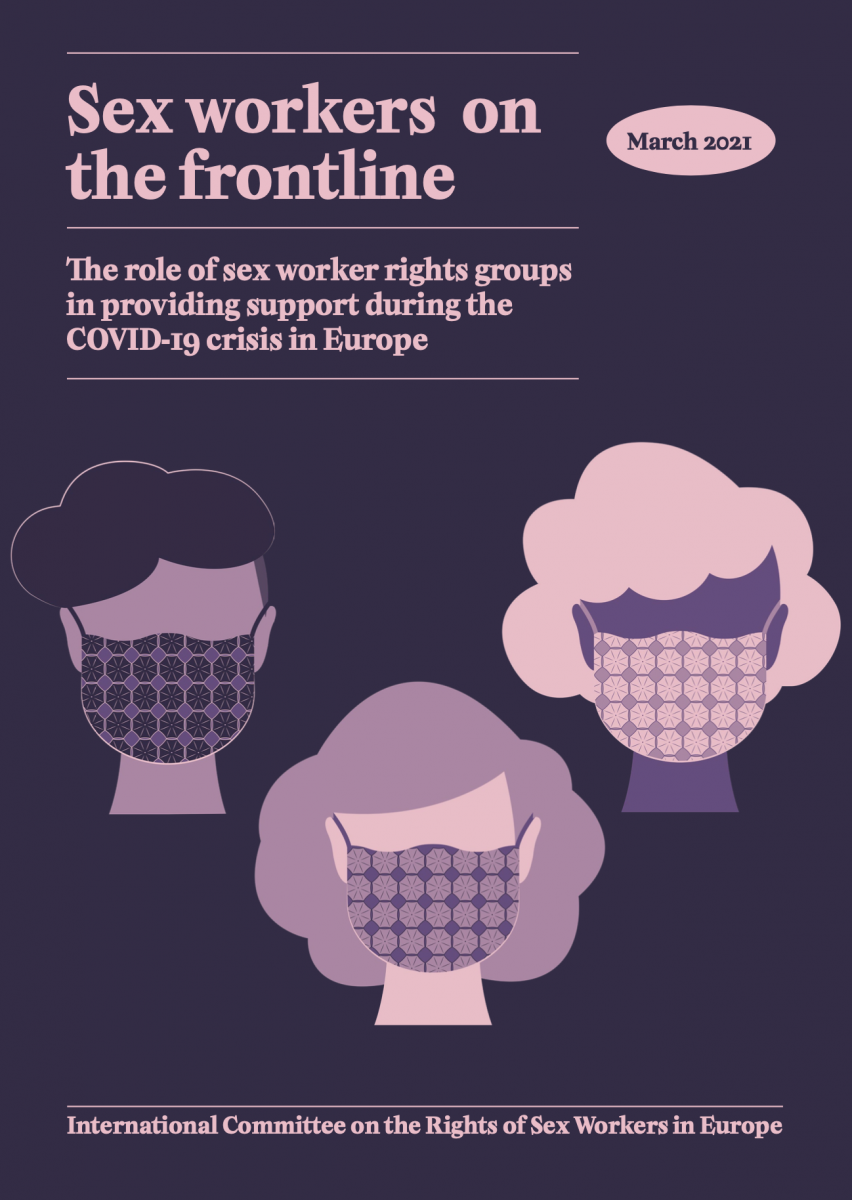 ICRSE also organised a webinar available here to present the report, where members from Belgium, Norway, Spain, Scotland and Poland intervene to explain how sex workers and their organisations responded to the crisis.

And to mark World Health Day 2020, ICRSE launched the video 'Sex Workers on the Frontline'. Click here to watch 14 sex workers' rights activists from 13 organisations in Europe highlight some of their organisations' key challenges and activities during the COVID-19 pandemic. 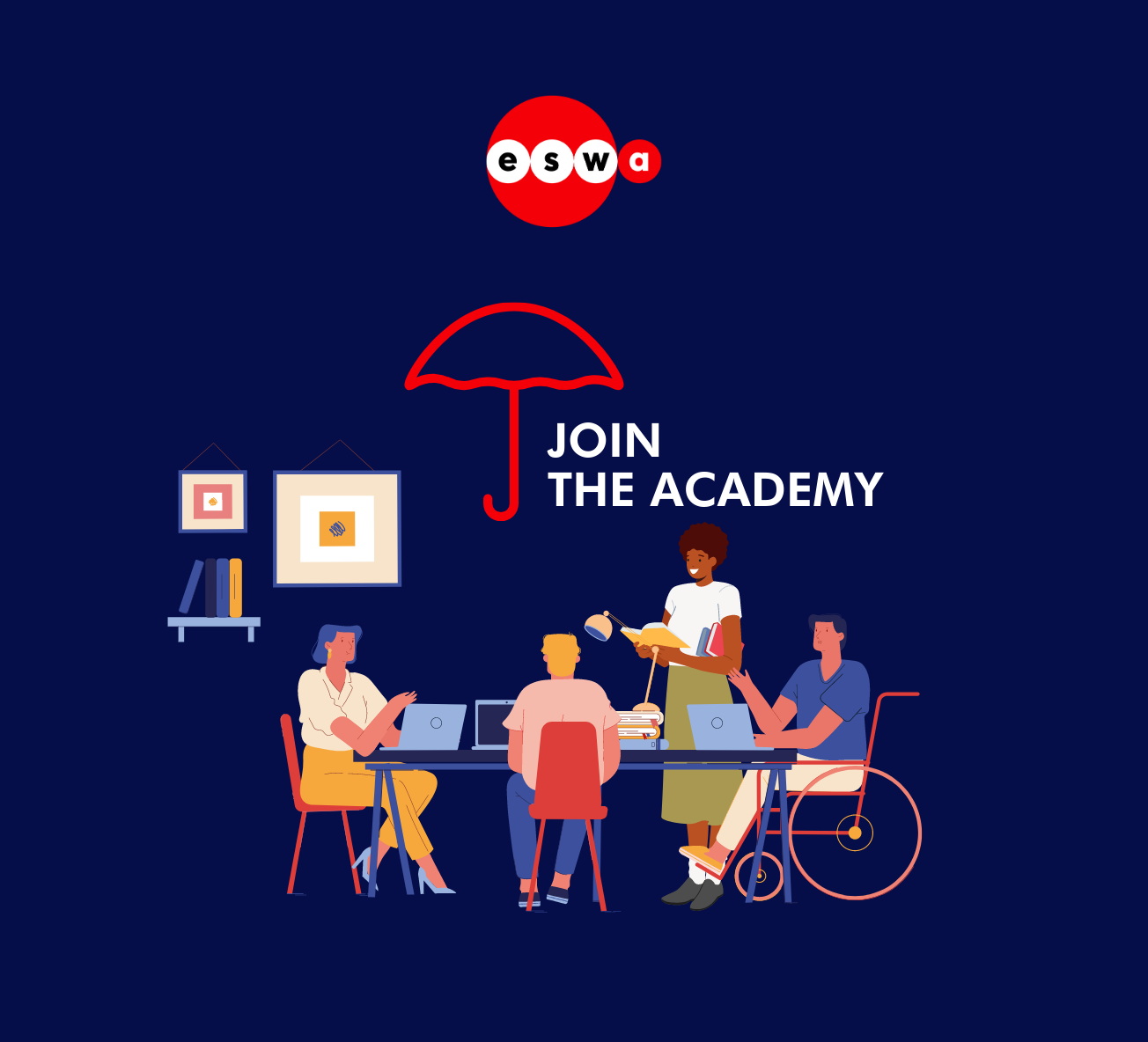 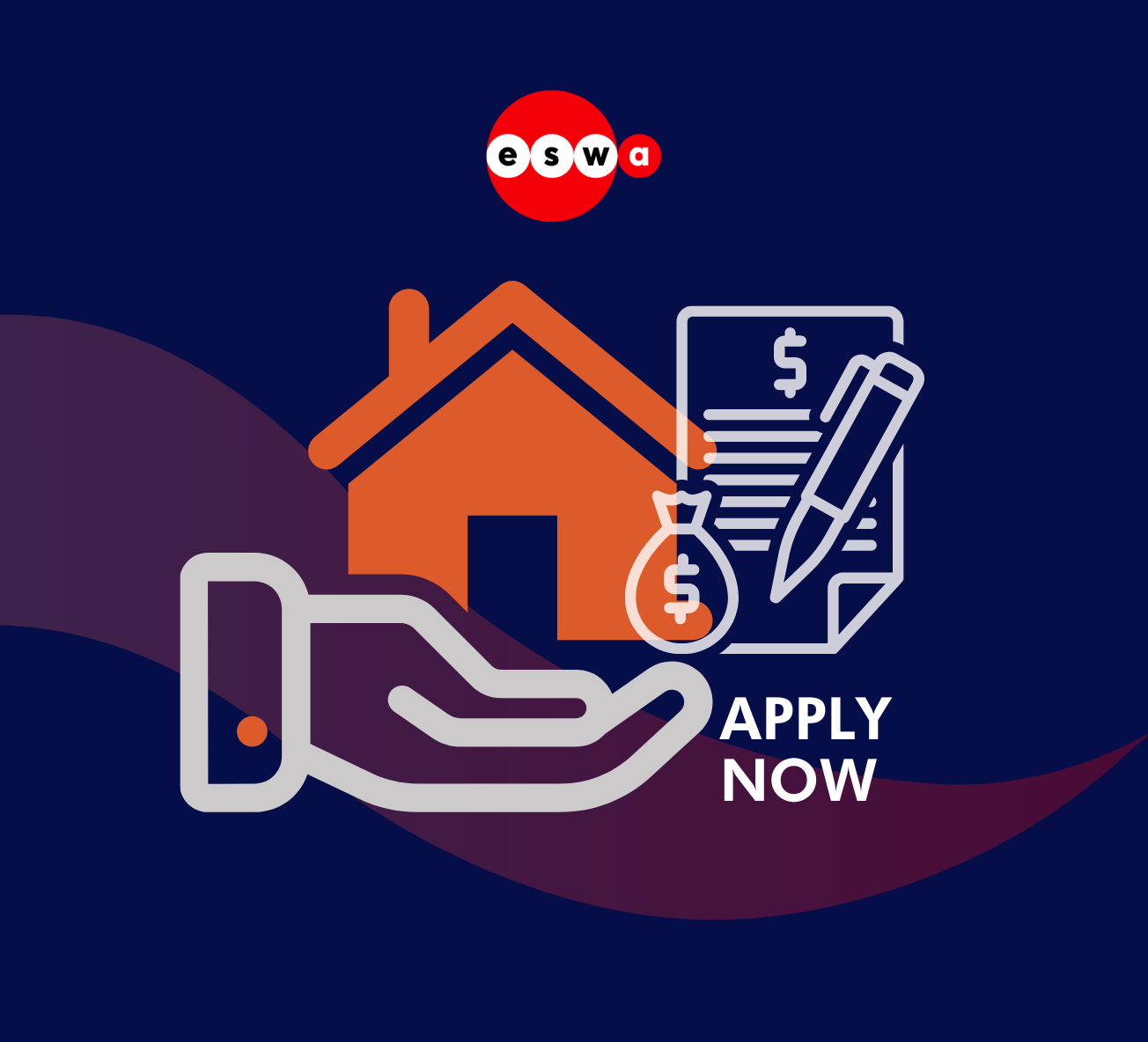 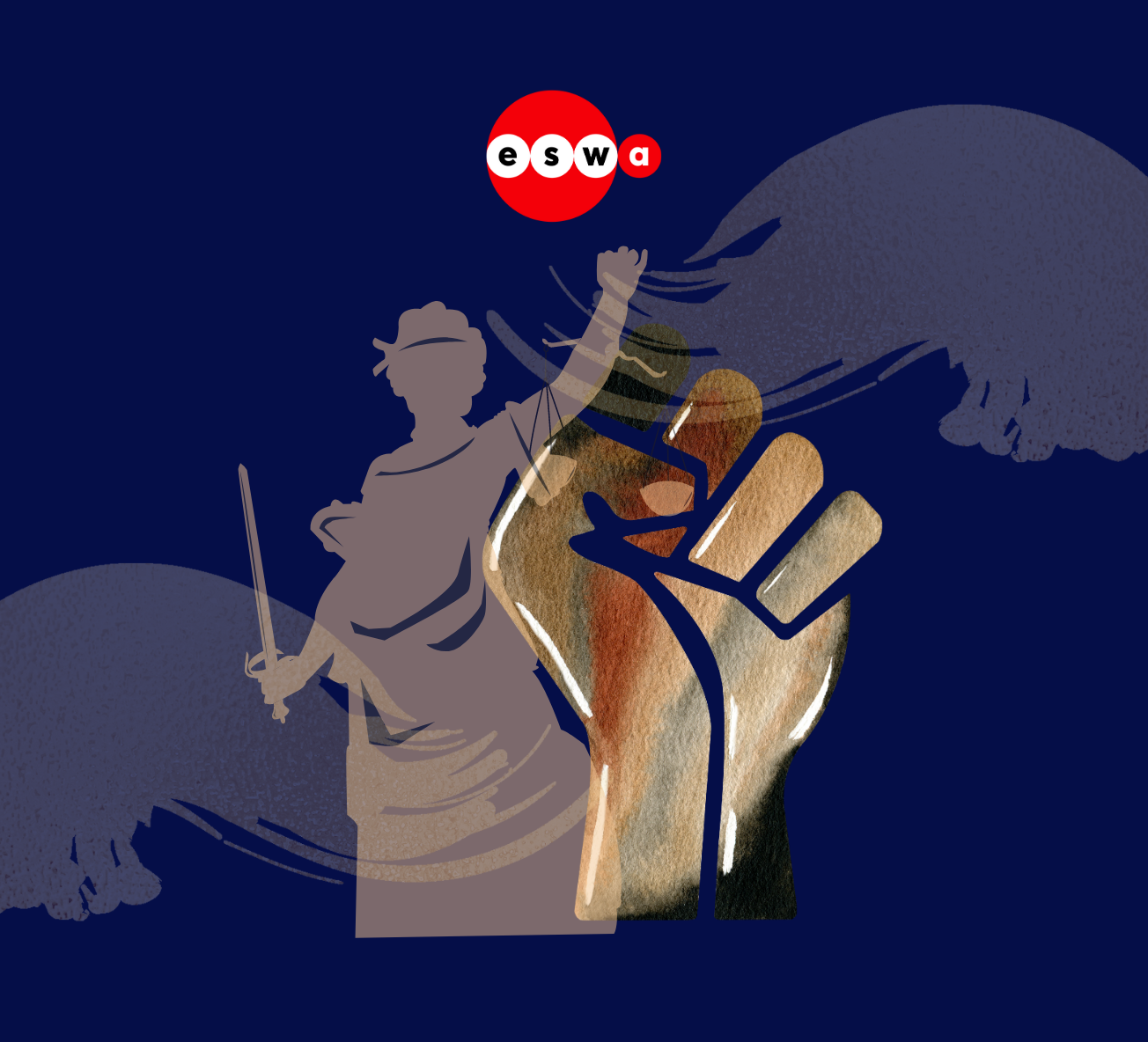