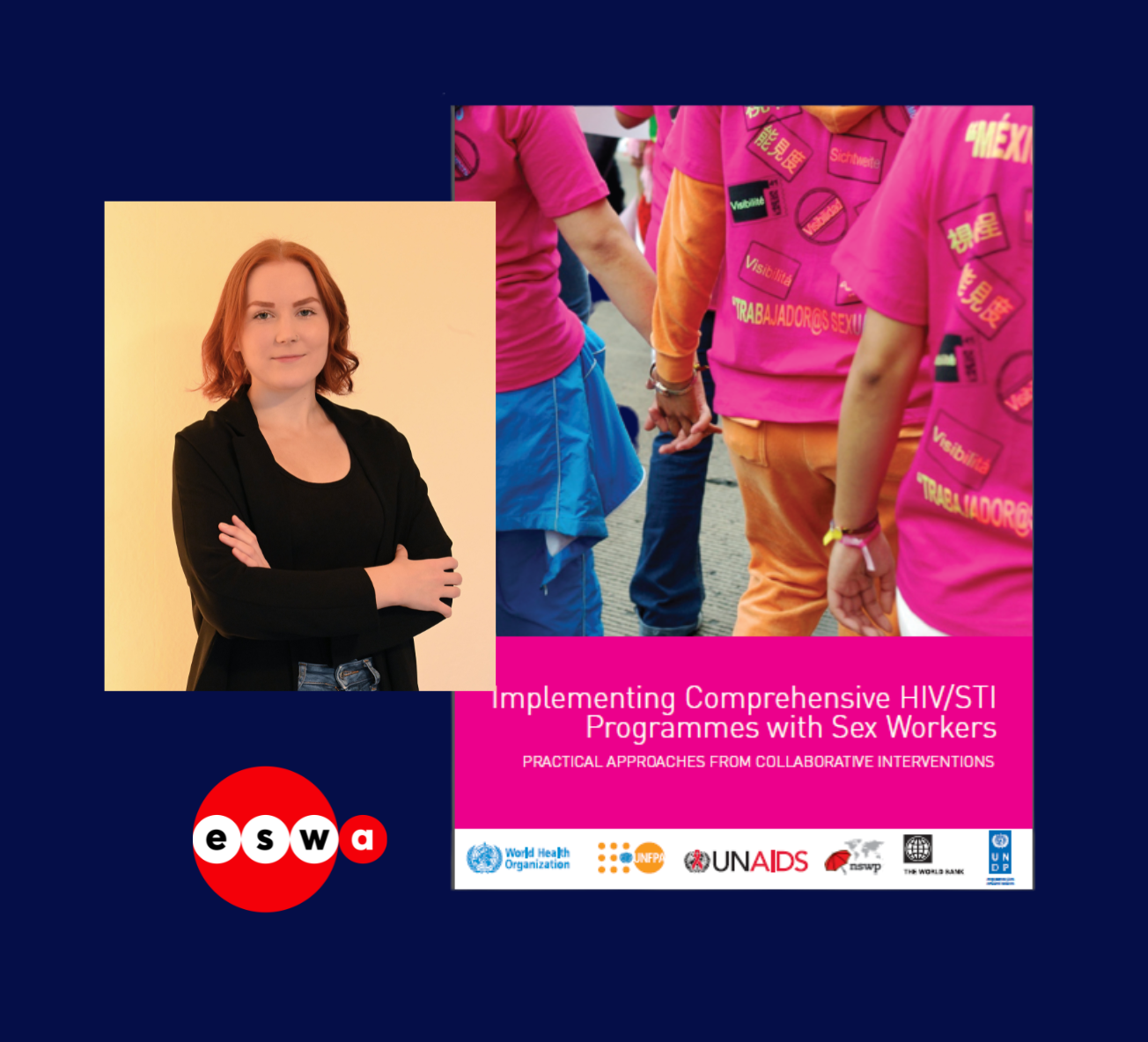 Sex workers are one of the key population groups that are disproportionately affected by HIV and lack adequate access to HIV services - along with men who have sex with men, transgender people, people who inject drugs and prisoners and other incarcerated people. As a key population group, including sex workers in HIV responses is crucial. Guidelines such as those discussed in the previous blog post can do this by meaningfully involving sex workers in the development of recommended interventions designed to meet their health needs. The focus of this second blog post is on the practical implementation of such HIV programmes for and with sex workers.

The public health field has seen many well-designed, evidence-based interventions fail to reach their aims and objectives simply due to their poor implementation. Therefore, in order to see progress in the fight against HIV and AIDS it is not enough to develop HIV programmes for sex workers. It is also crucially important to pay attention to their implementation, i.e. on how they are put into effect. A publication produced in 2013 in collaboration with sex worker-led organisations by World Health Organization (WHO), United Nations Population Fund (UNFPA), Joint United Nations Programme on HIV/AIDS (UNAIDS), Global Network of Sex Work Projects (NSWP), The World Bank and the United Nations Development Programme (UNDP) titled Implementing comprehensive HIV/STI programmes with sex workers: practical approaches from collaborative interventions. Otherwise also known as the Sex Worker Implementation Tool (SWIT), it provides practical guidance and advice on implementing HIV and STI programmes for and with sex workers.

SWIT is organised into six different areas of focus, namely community empowerment, addressing violence against sex workers, community-led services, condom and lubricant programming, clinical and support services, programme management and finally organisational capacity building. Community empowerment is in fact at the heart of the implementation tool and underlies all the other aspects of it. Here, it refers to a process through which sex workers take ownership of HIV programmes and responses and take action to address barriers to their health and human rights. It is also a broader social movement that advocates for the self-determination of sex workers and decriminalization of sex work as well as for addressing the stigma, discrimination and violence sex workers face. Community empowerment is a crucial element of effective and sustainable HIV programming for and with sex workers.

SWIT argues that community empowerment is not merely a list of activities but rather an approach consisting of eight key elements that should be applied to the implementation of all HIV programmes. One of the elements included is working with communities, which refers to meaningful participation of sex workers in HIV responses. This means that sex workers should be able to choose how they are represented and by whom, if they want to participate in these responses and how they are engaged in them as well as being respected as equal partners. Other examples of key elements include promoting a human-rights framework, developing sex worker collectives, fostering sex worker-led outreach and sustaining the movement. Today and everyday that the fight against HIV and AIDS continues, let us remember the importance of incorporating these key elements of community empowerment into any and every HIV and AIDS programmes developed for and with sex workers. The value of listening to the voices of sex workers cannot be emphasised enough. 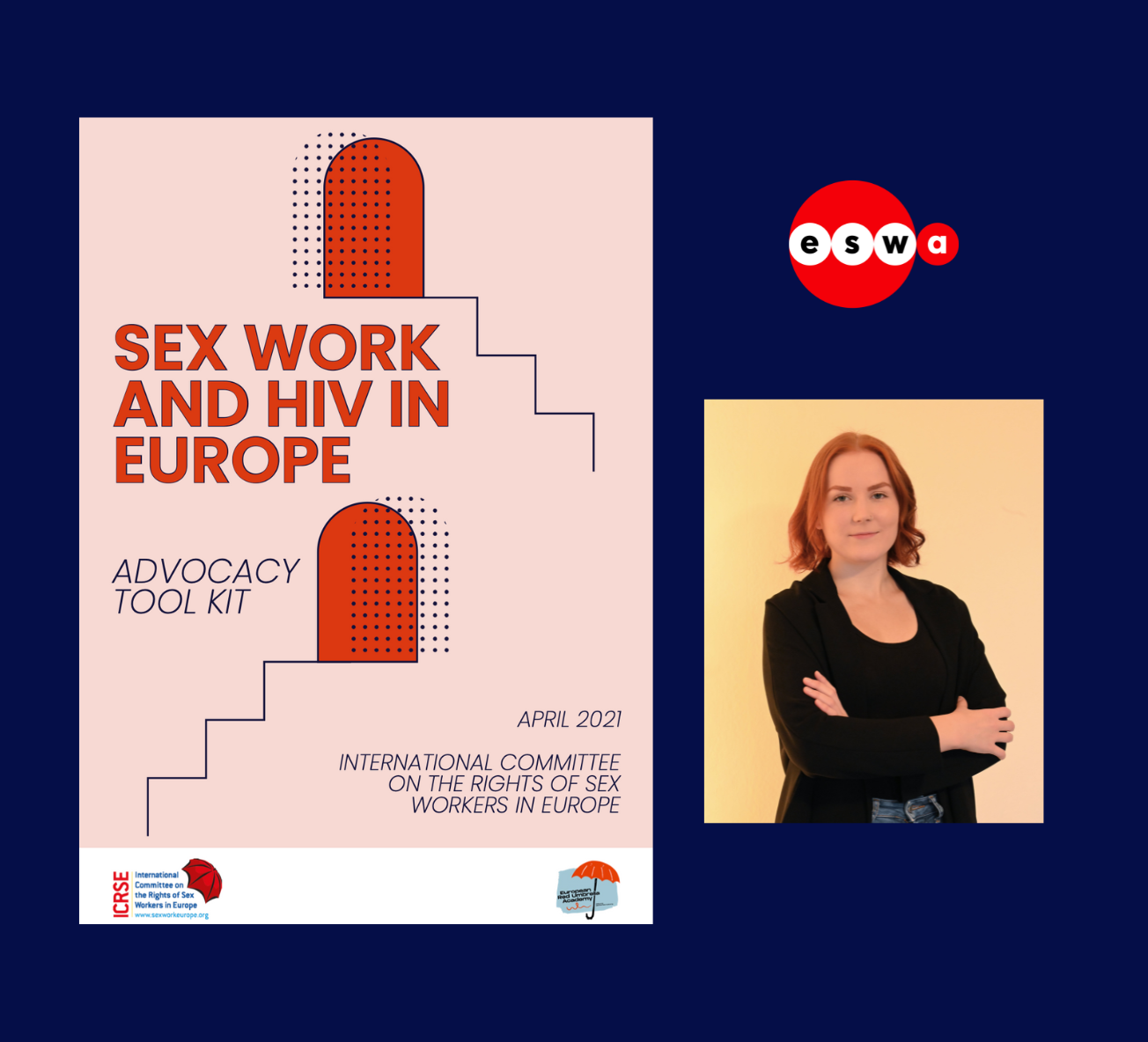 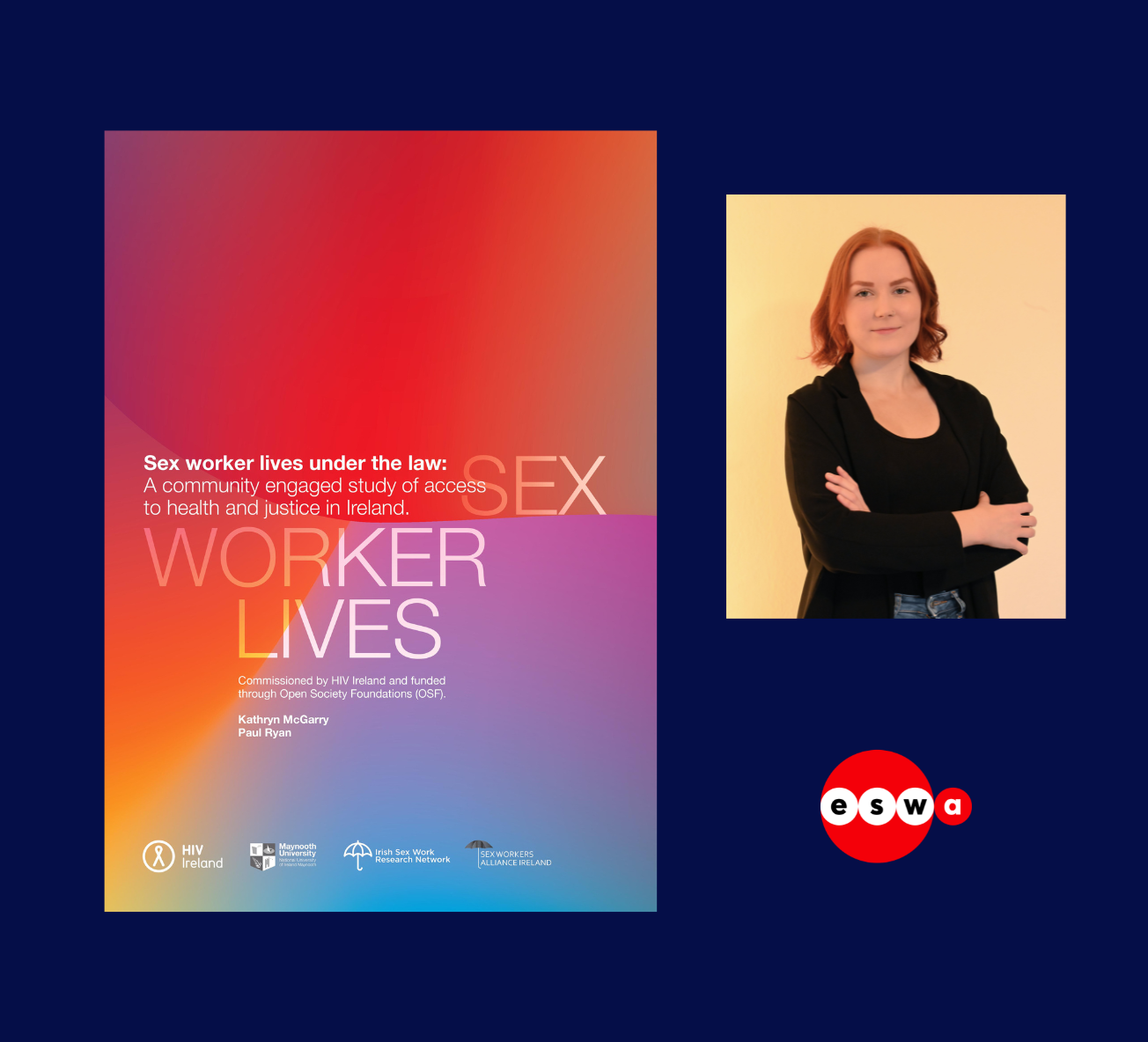