On International Women's Day (8 March), ESWA is proud to launch this manifesto for a truly inclusive EU law and policy, in partnership with the more than 130 undersigned organisations that have adopted it.

Stop All Forms Of Gender-Based Violence: A manifesto for an inclusive and comprehensive EU gender-based violence policy for all

Together we call on the European Union to adopt a forward-thinking and truly inclusive approach to gender-based violence - that leaves no one behind and strives to achieve real change in the lives of all people, without discrimination. To meaningfully address gender-based violence in the European Union, we must promote inclusion, safety, protection, well-being and effective remedies for those most at risk.

Our launch coincides with the expected publication of a draft EU law to address violence against women and domestic violence. ESWA and our fellow signatories welcome the leadership of the European Commission in taking action, and the engagement of the European Parliament, and urge everyone who will be involved in this effort to take an inclusive and intersectional feminist approach.

People facing marginalisation and intersectional discrimination - such as racialised women, women with disabilities, sex workers, those of lower socio-economic status, experiencing homelessness, with precarious or irregular migration status, as well as people with diverse sexual orientation, gender identities and expressions and sex characteristics including trans and non-binary people, are among the most at risk of gender-based violence and least protected and supported by existing efforts to prevent and tackle violence and other harm.

Measures that aim to address gender-based violence by focusing on increasing criminalisation, policing and incarceration can make many people and communities more vulnerable, reproducing structural, institutional and interpersonal discrimination and violence.

We urge the European Union decision makers to strive for an ambitious and comprehensive package of legal, policy and financial measures to address gender-based violence and to ensure victims’ rights that:

All civil society organisations and Members of European Parliament are invited to join us – sign up to the manifesto HERE.

Signed by the following European and International Networks and Organisations:

Global Alliance Against Traffic in Women

Signed by the following National-level Networks and Organisations:

CATNPUD - Catalan network of people who use drugs - Spain

CHOICE for Youth and Sexuality - The Netherlands

Nacional Association of Travestis and Trans person from brazil - Brazil 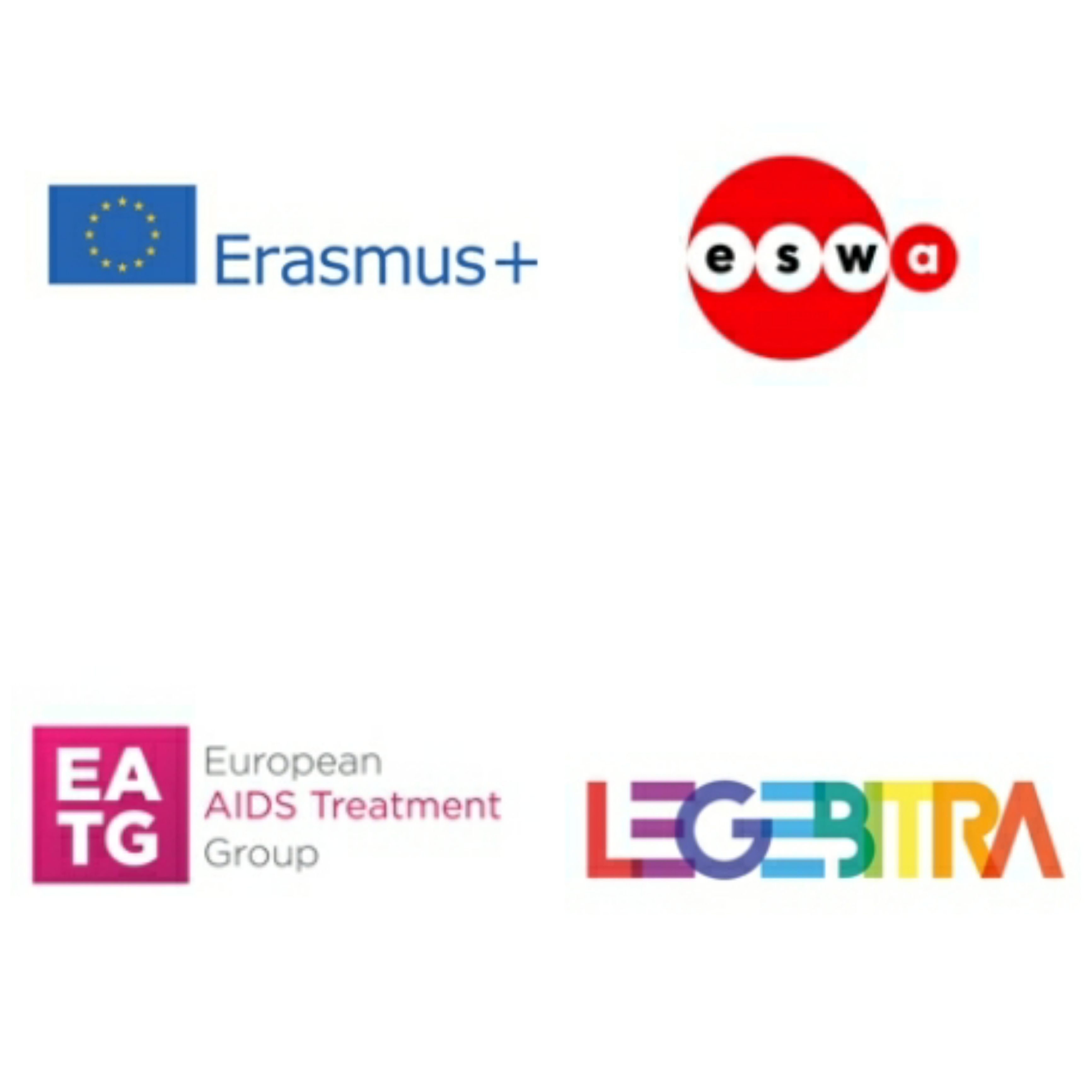 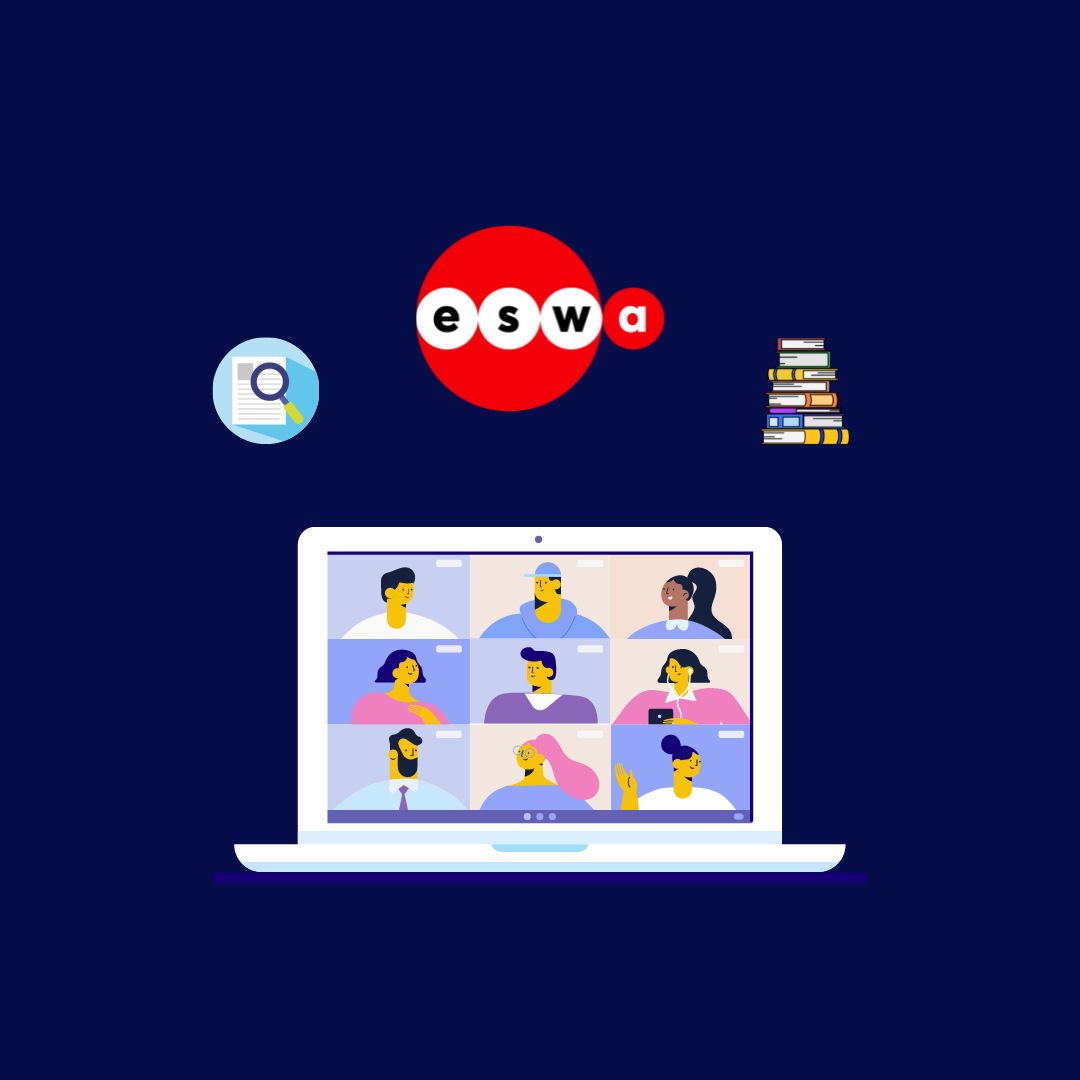